I awoke one morning with the words, “The magic of tongues” flooding my thoughts. In my mind I saw different single flames of fire, all of different sizes. Each flame was alive and looked like a letter. They were dancing with one another and highly excited as they did so. I became aware that they were dancing in the presence of the Father.

As I looked at them a strange sense of joy began oozing into my soul. The words “the magic of tongues” repeated themselves over and over and I began to wonder why the Holy Spirit was using the word “magic.” This is not a word I would ever have used or thought of using in association with God at all. I was being enchanted by the Holy Spirit. It was time to look up the word “magic.”

Now before you get all freaked out by the word magic, remember, everything, including and especially language, has its origin in Christ Jesus. As Christians, we are so often bound up in religion because of words which conjure up belief systems that give glory to the devil, as if he is some sort of being that is greater than our Father. He is not and was utterly and completely defeated by our Saviour on the cross. He has no “magic” power of his own. He needs the power we have in order to deceive us and to act against us.

Magic is a power that allows people to do impossible things by saying special words or performing special actions. (Mirriam-Webster Dictionary)

The Lord hates the perversion of magic where people use language to created negative and evil things against others and for the use of deception. Language is powerful. It is the source from which creation flows from the mouth of Jesus Christ. The power to do the impossible comes from the Lord and is a characteristic that belongs to Him and Him alone. However, He imparted this power, or magic, to humanity when He breathed into Adam and Adam became a living soul. Language, whether thought or spoken, is what makes humanity unique and god-like.

Jesus used the power of language, via His voice, to overcome the devil while He walked on earth It is through language that we communicate with God and one another. Everything in creation has its foundation the spoken Word of Jesus Christ.

Satan becomes effective in deceiving us when we associate our words with the power of darkness. This prevents us from seeing the truth that is in Jesus and keeps us out of the kingdom of heaven, which belongs to us. The most exciting way, and only way, of overcoming Satan is to confront the words or the language cloaks himself in.

When we redeem language and bring all words back into Jesus Christ, we will totally strip Satan of his power against us.

Do you have any words that conjure up evil associations within you? I encourage you to find our why you have associated them with evil and then how you can redeem them. Remember, everything sanctified by the blood of Jesus is pure and holy, including language.

Have a magical day! 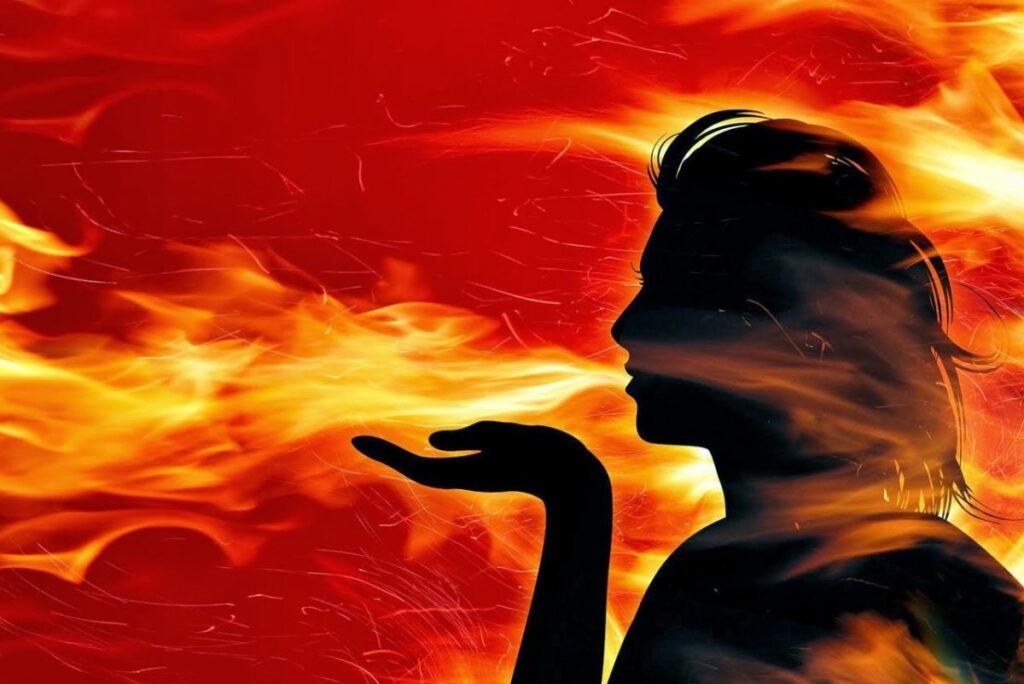 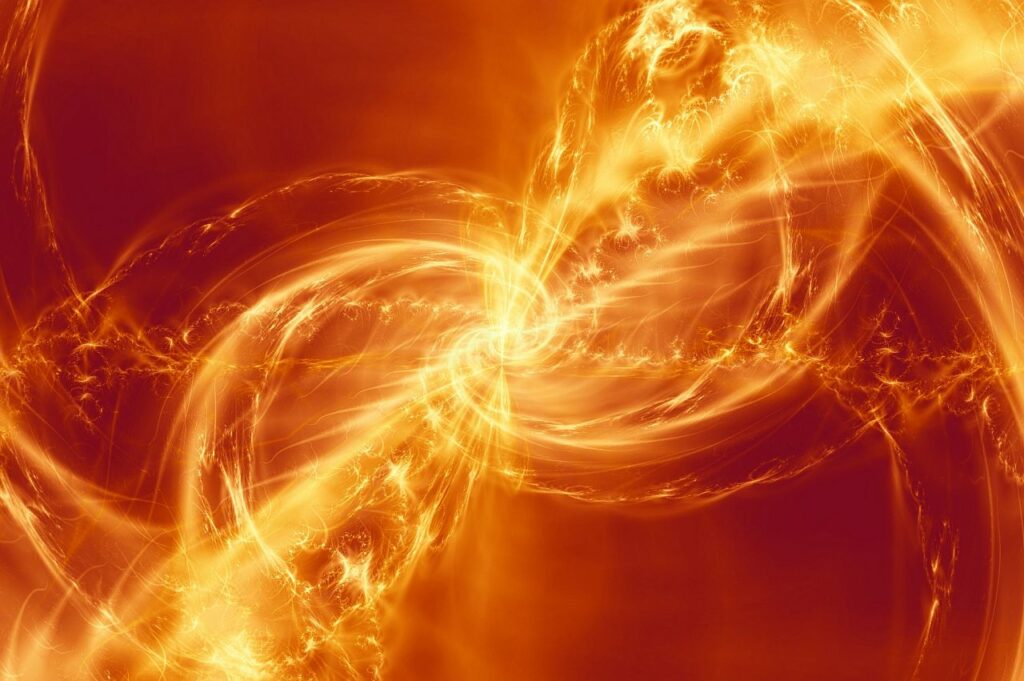 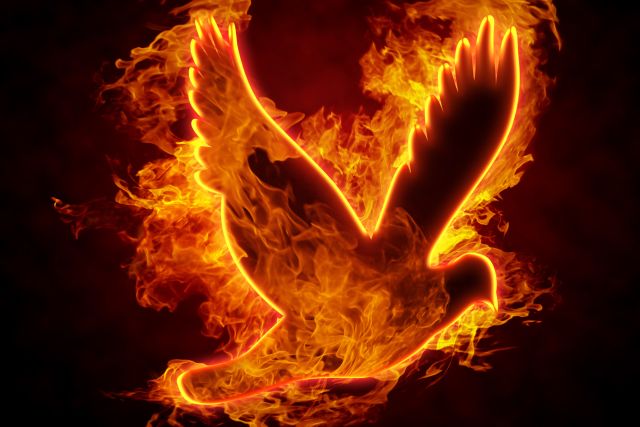 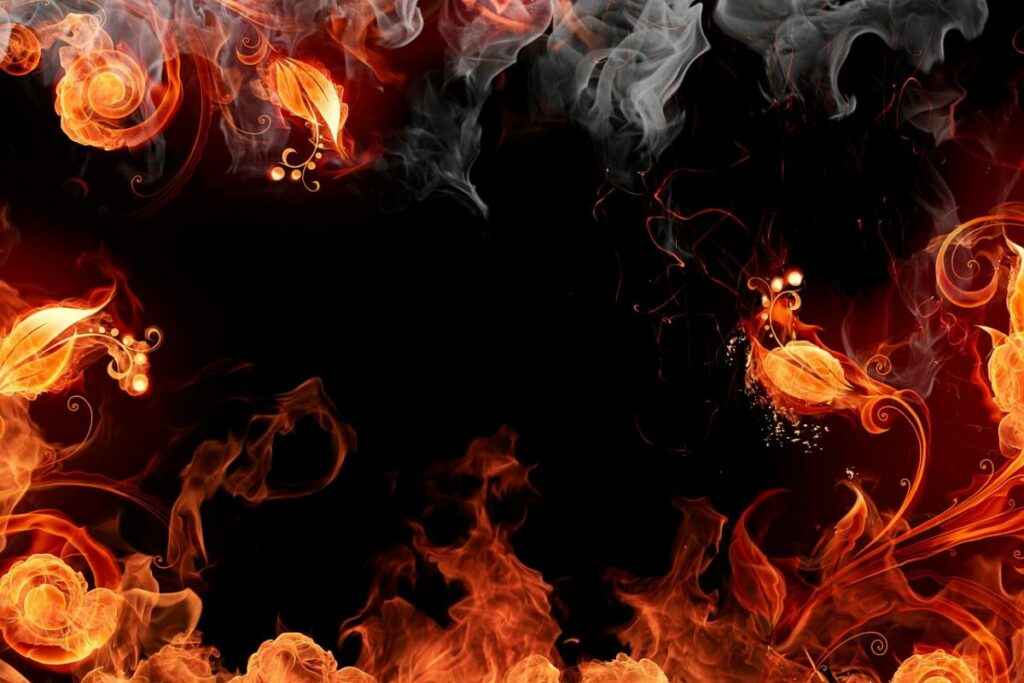 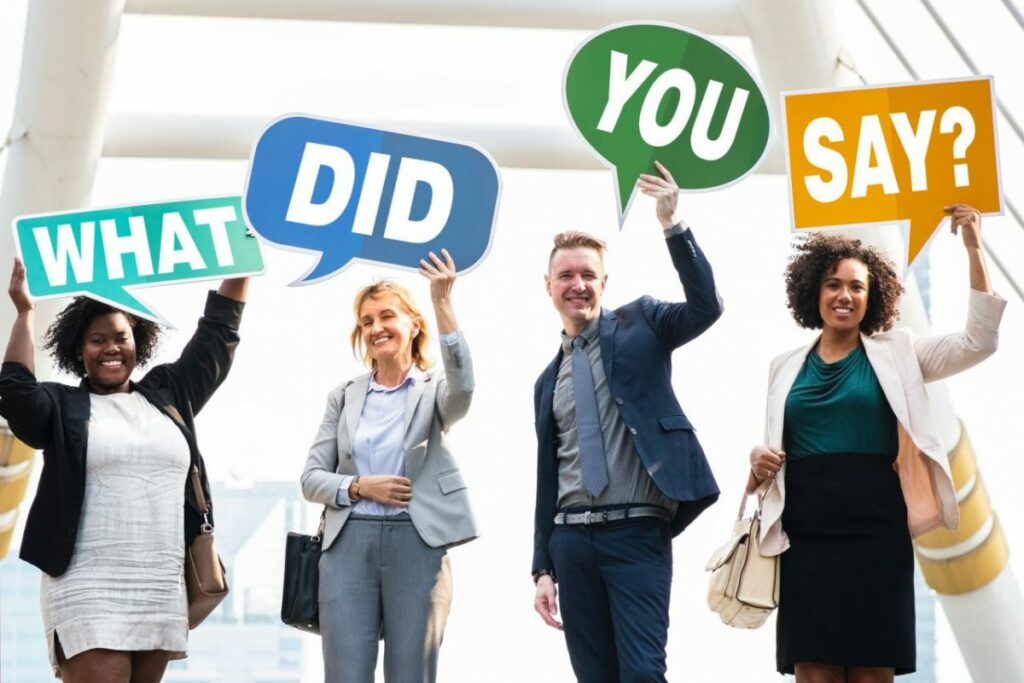 There is something so exceptionally unique to …