Where did the story of grace begin and how do you recognize grace? Is it something that can be seen, heard, felt and handled?

Yes, because grace is a person and His name is Jesus Christ.

The story of grace begins in eternity, before the world began, before the creation of the heavens and the earth. This does not mean there was “nothing” before the worlds were formed and created, God was there and there was a lot of “stuff” in His realm, we just don’t know about it because He has not yet chosen to reveal it to us.

However, before all this began, you were with Him. “No, I wasn’t!” I thought you would say that.

Ephesians 1:4 says that He chose you in Him BEFORE THE CREATION OF THE WORLD.

There is a whole lot of stuff that goes with that but for now you need to know that you existed in God before He created the heavens and the earth. That then, poses the question, “Who Are You, who are you really?” One thing is for sure, you are unique, awesome and incredible.

God created the heavens and the earth with us in mind. We are creations purpose. Creation was made for us. Makes you wonder what God was thinking about us before He made all these wonderful things we see and experience in heaven and on earth.

What were the plans He had for you when He was creating all this? How do you fit into the wonder of it all? Certainly not as a wimp or a nobody. You have a vital role in all of God’s plans and purposes. Yes, you!

Here you were in God before the world began. You were in His heart, in His visions and in His dreams. His plans for you began a very long time ago, in fact they began before time began. And God, being a happy God, began creating the heavens and the earth for His wonderful creation we call human beings – you and me.

When you read Genesis, you will see that God created everything else and then He created His most prized possession. He did not create this just for Adam and Eve, He created it for you too. When all was said and done He handed it all over to Adam and all his offspring to enjoy, to be fruitful and to multiply.

Here’s a question. Did God give Adam and Eve access to the heavens and the earth or just the earth?

Here are some of my thoughts as I am trying to answer these questions along with you. Jesus says in Matthew 5 that the poor in spirit are blessed because theirs is the kingdom of heaven. The meek inherit the earth. Why would the heavens and the earth be considered rewards? If the heavens are not ours then why did Jesus come specifically to teach about and demonstrate the kingdom of HEAVEN?

I want you to think about what was going on before creation began. Were there other beings and entities?  Jesus said He came from heaven, where do you come from? How does this make you think and feel? Enjoy it, have fun meditating on it and ask God about it.

As you ponder on these questions do it in the light of the fact that your Father is a loving, joyful, giving and all-inclusive Dad who has given you everything He has. Do it from the perspective of joy and have fun with this. 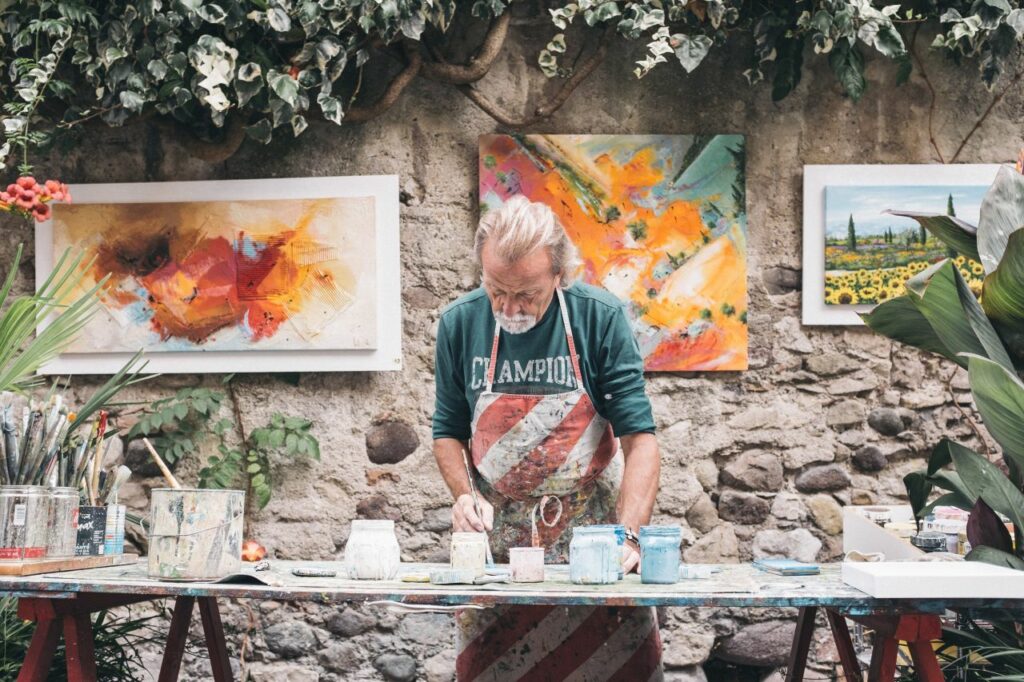 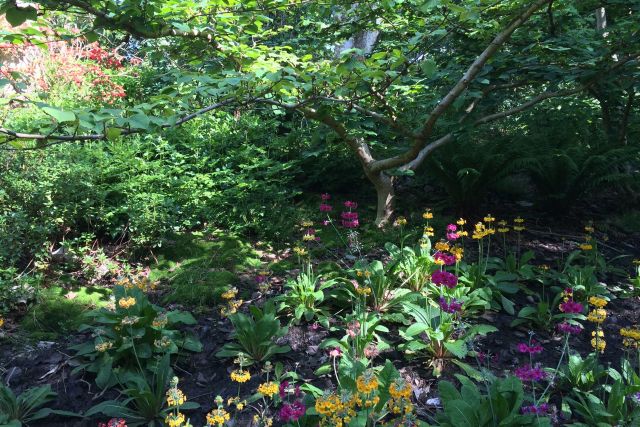 Grace in the Garden … 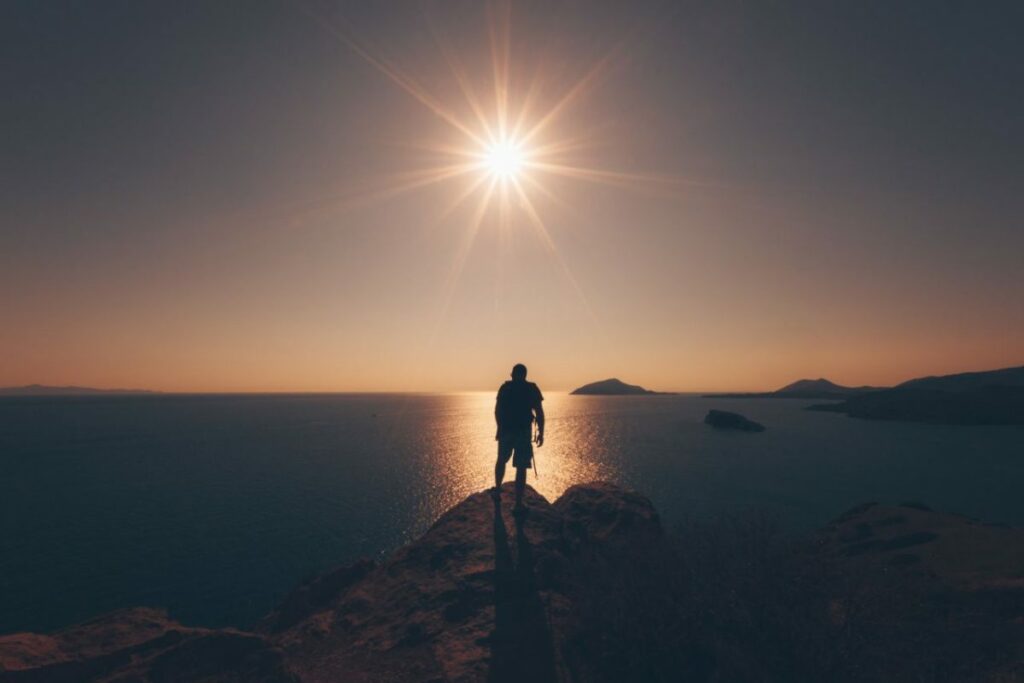 “At last the fulfillment of the age has come! …