On another occasion the three again found themselves in their favourite place discussing their favourite topic. Lucifer asked Eve what she thought God would do if she ate the fruit from this magnificent tree. She did not want to think about it. “He said we cannot touch it nor eat it,” she replied. “But do you really think God is like that? Why would he want to withhold anything from you? You are His beloved daughter and He takes great delight in you. He knows that if you eat it you would become just like Him, you would know good and evil.” Lucifer’s enchanting voice and smile could be so disarming.

“Oh, look, here comes Jesus!” She ran to meet Him. He gathered her up in His arms and swung her around, delighting in her giggles. Together they walked to where Adam and Lucifer sat under the giant oak tree. They sat there for hours talking about the wonders of life and creation. Jesus could be so funny.

A day came where Lucifer suggested they walk up to the tree to examine it more closely. As they wondered across the meadow Adam was distracted by some lions in the distance. Eve and Lucifer stared at the majestic tree. Lucifer gently hummed one of their favourite tunes. “This tree would really make someone wise,” he gently whispered in awe. “I know,” she responded. “Look at how intricately this fruit has been created. It does not look like anything else in the garden.”

“Why would God not want you to eat it?” His voice sounded genuinely interested and the gaze on his face was beautiful and peaceful. “Smells so delicious!” Eve sighed. The smell was powerfully overwhelming, and her senses drawn to taste it, to touch it, to experience it. What would happen if she did so? The thoughts raced through her mind.

Lucifer observed her. Quietly humming. Softly asking questions. Adam came. She looked at him and smiled. He smiled back. Gosh how he loved this woman! “Father loves you Eve. I think he put this here to tease you. I don’t think you will really die if you eat it. Father would never let anything bad happen to you.” Lucifer’s voice was soft and gentle. Adam just stared at it in amazement.

Lucifer touched the tree. “Why don’t you touch it Eve. You know you want to,” he smiled in jest. Her body trembled as she thought about it. “Come on, you know how much God delights in you and in giving you what you desire.” “I know,” she responded, “but He did say not to touch it nor to eat it.” Adam said nothing.

“Just give it a quick touch. See what happens.” Lucifer egged her on. She watched him touch it and nothing happened. Maybe, just maybe, nothing would happen to her either. Lucifer went back to humming his beautiful song. Her heart pounded, partly in fear, partly in delight. And the smell, oh, the smell! Trembling she reached out and quickly touched the tree.

She jumped back. Adam jumped. Lucifer smiled. “See, what did I tell you. Nothing happened. Father is teasing you!” Adam stood back. He knew. He emphatically knew that God was not teasing them. They were playing with fire. But Eve had touched it, and nothing happened. Still, God had said that in the day they eat from this tree they would die. “I should stop this now. We should leave. But why did nothing happen to her?” Adam stood contemplating what was happening around him.

“Touch it again.” Lucifer playfully dared Eve. She giggled. She stuck her finger out and touched it a little longer this time. Nothing happened. Adam watched. Bewildering thoughts flew through his mind. Get out of here. Tell Eve to stop it! Tell Lucifer to shut up! Eve’s loving smile and joyful face disarmed him.

“Touch the fruit and tell me what it feels like, you beloved little darling!” Lucifer kept an eye on Adam as he encouraged Eve in his deception. He knew the command and he knew there would be consequences. Consequences that would be in his favour. 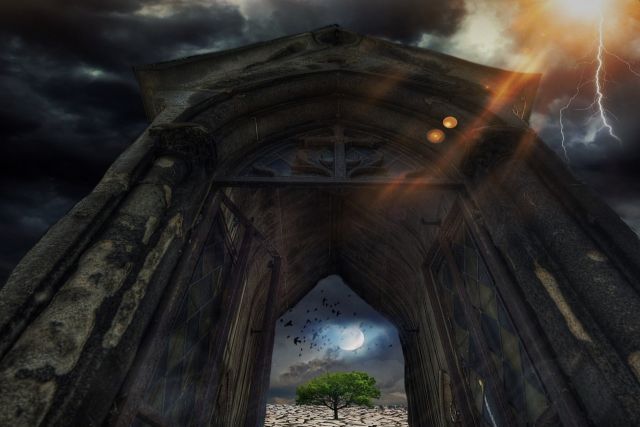 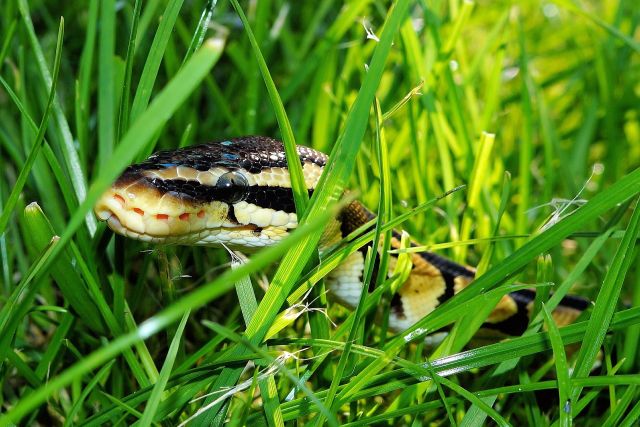 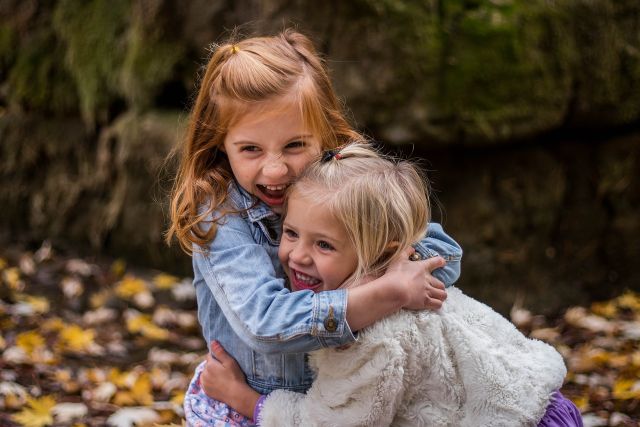 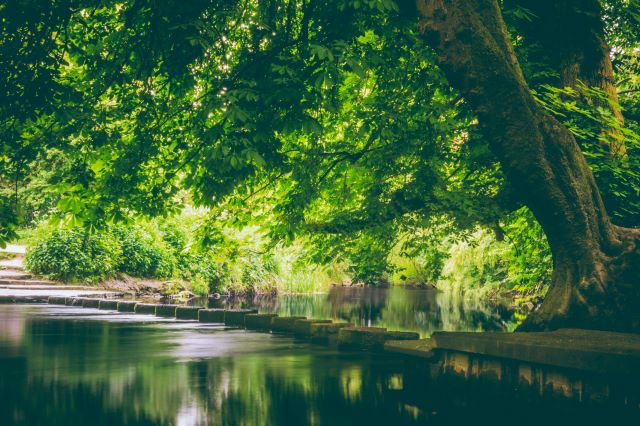 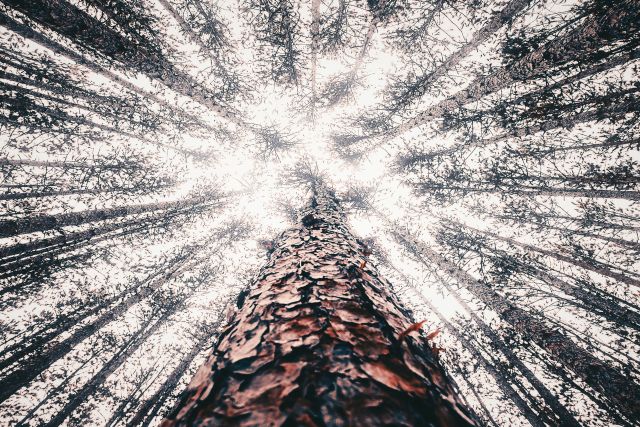