Have you ever had a “moment” in your life where you are trying to do something, and it just isn’t working. Then it dawns on you that you’re being the fool? I had one such moment this morning.

The Scripture that He spoke to me was where Jesus told Peter that He had given him the keys to the kingdom. He continued as I opened the kitchen door. Keys are used to unlock doors. The Holy Spirit continued …

“There are doors in heaven that require keys to unlock them. Many times, you come to a door that simply won’t open because you have not used the key to unlock it. Often my children come to me to open a door for them, but they are the ones with the key, not Me. I gave them the key so that they could go and unlock the door and experience the wonder of what is behind the door.”

Jesus has given you the keys to the kingdom of heaven. These keys, which are the words He has spoken to you, open the heavens for you when you act on them. Everything you need for life and godliness – that is in this world, in this time, and in this age – is found in YOUR knowledge of Him. It is what YOU know about Jesus personally, that which you have experienced and shared with Him, that opens the mysteries of heaven and the glories of God to you. When you live in this place, your natural needs just take care of themselves.

Jesus promised that if you seek His kingdom above all else, you would lack for nothing. Seeking Him is about taking the keys, the things He has revealed to you personally, and finding the doors that those keys fit into. This is called having fun with Jesus. It’s about being child-like and hunting for more of Him.

I pray that this weekend is filled with the wonder and “magic” of heaven. 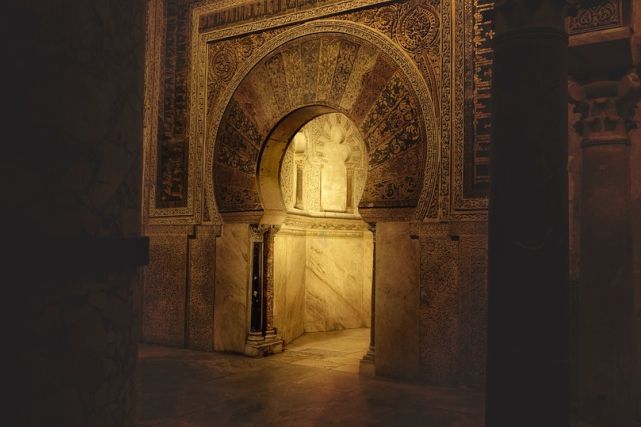 There is a door that Jesus has opened to you which no one can shut. This door is the door to the kingdom of heaven where the Father dwells. Not everyone has access to this door. It is reserved only for those who are born of God. To those who are born again, or “saved,” as we often say, this door will never be shut. 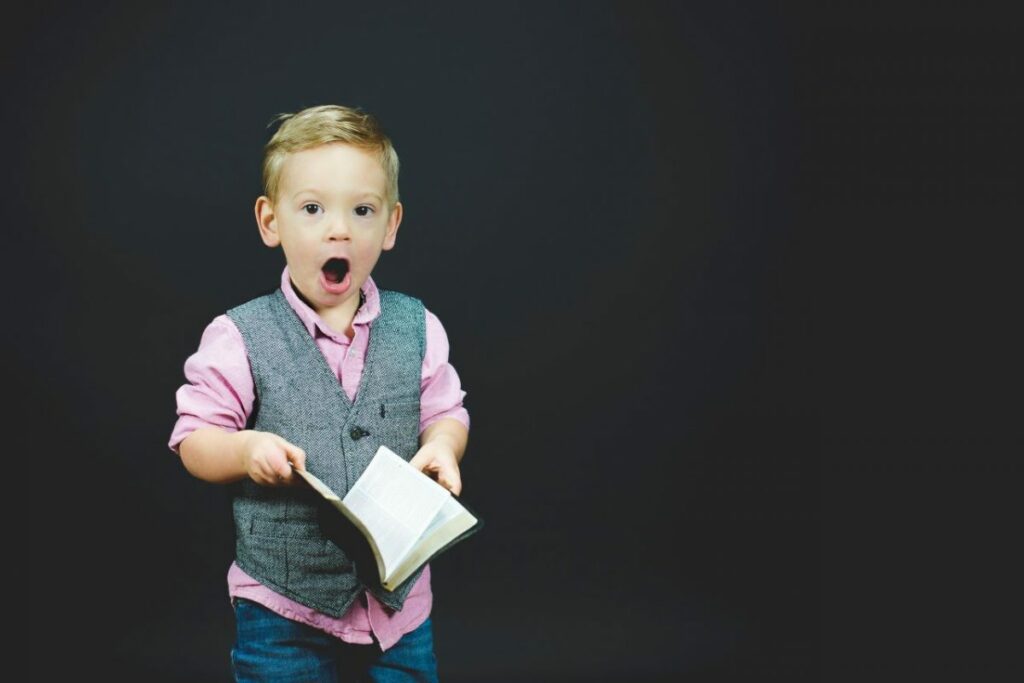 Have you ever been shocked out of … 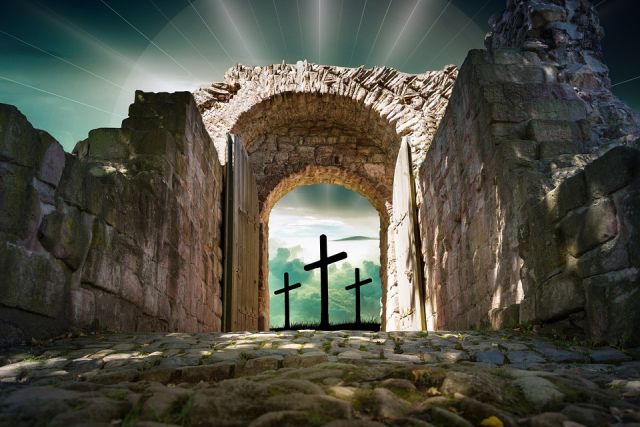 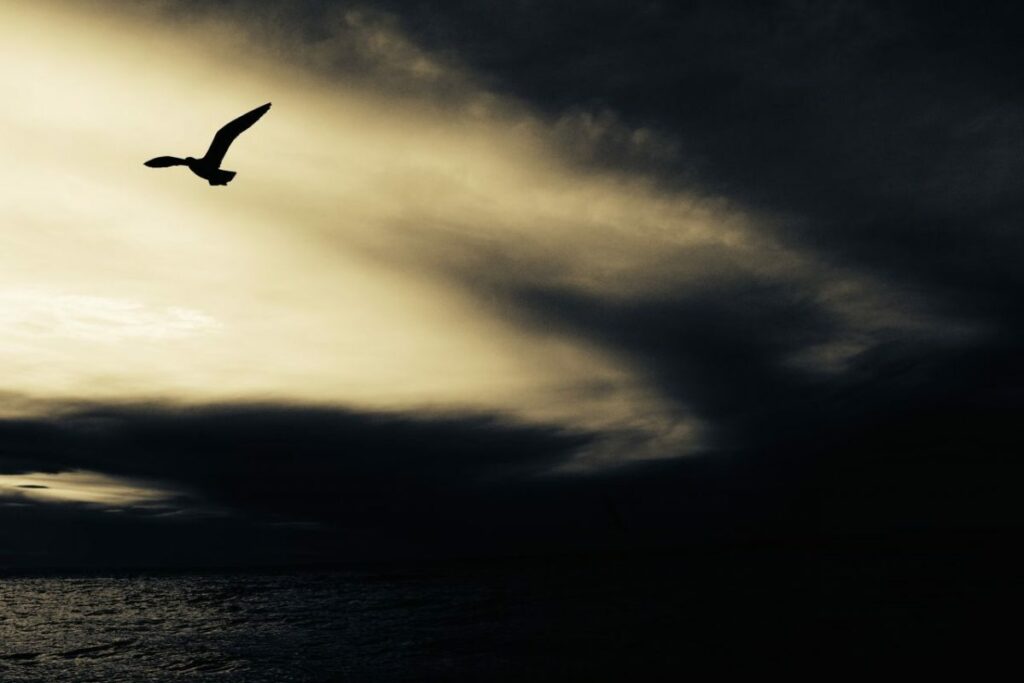 … happy when you are going through hell? … 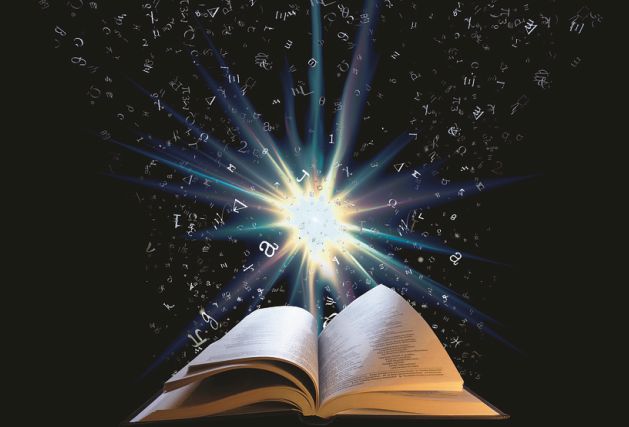 As I sat staring out the window on our way back from Johannesburg I found myself thinking about the air that I could not see and wondered what all was out there in this invisible world that I could not see with my natural eyes. I thought about the air around me filled with all kinds of things besides oxygen. There’s water, sound waves, light rays, and a host of other things. Then I heard these words come up from deep within me …