I had a song arise in my mind today in which some of the lyrics were that love hurts. At first, I never thought anything about it until I sat in a quiet place and the Lord asked me whether He has ever hurt me. The truth is that He never has, but that is not always how I have felt.

Now I know many people feel that God has let them down and they feel hurt and rejected, but has He really? Is He really guilty of hurting the ones He loves so much that He was willing to die for them? Is He mean when we don’t get our own way and throw tantrums? Anytime you accuse God of being mean you are having a tantrum!

Jesus said that God IS LOVE and then defined His character when He explains that love is large and incredibly patient. He is gentle and consistently kind to all. He refuses to be jealous when you bless others above Him. He does not brag about His achievements, to make you feel inferior, neither does He exalt His own importance with yours. He does not traffic in shame and disrespect, nor selfishly seek His own honour. He is not easily irritated or quick to take offense. He joyfully celebrates honesty and finds no delight in what is wrong. His love is a safe place of shelter, for He NEVER stops believing the best of you. He never takes your failure as a defeat, for He never gives up on you. He never stops loving you.

If this is how Jesus loves you, do you really think He is out to hurt you or to get you back for your wrongdoings? Have we possibly been laying a charge of committing evil against the Lord? Have we entertained a thought that seems harmless and believed it as a truth? Is it possible that this is why we attribute hurt and pain as emanating from the heart of love, the heart of our Father, rather than from the heart of Satan?

Jesus explained the character of the devil when he said He does nothing but steal, kill and destroy. He oppresses people, cripples them, makes them blind, kills them with sickness and disease, brings hopelessness, hurt and death. And then he is called the accuser of the brethren, and Jesus is our brother. So, after he has caused us hurt and pain, be it through another person or circumstance, he softly whispers, “Why is God doing this to you?” all the while knowing it is not God, and then, when we accuse LOVE of hurting us he has successfully gotten our agreement to accuse God of being evil.

If you feel as though the Lord has hurt you or let you down and failed you in some way, it’s time to repent. You need to acknowledge that you have falsely accused Him and blamed Him for something He did not do. You need to ask Him to forgive you, to cleanse you through His blood, and then turn your attention on the one who did hurt you – the devil. Then you need to get mad! Get mad at him for deceiving you. Get mad at him for doing the things he has been doing to you, and then rebuke him and tell him to get out of your sanctuary – your heart.

Then, restore your love relationship with the One who loves you more than anything in this world. He will not do the evil and hurtful things that people do to you. He is faithful, full of truth and unfailing in His love for you. Spend some time in praising Him for His goodness. Think about the good things in your life, for that is where you will find Him. 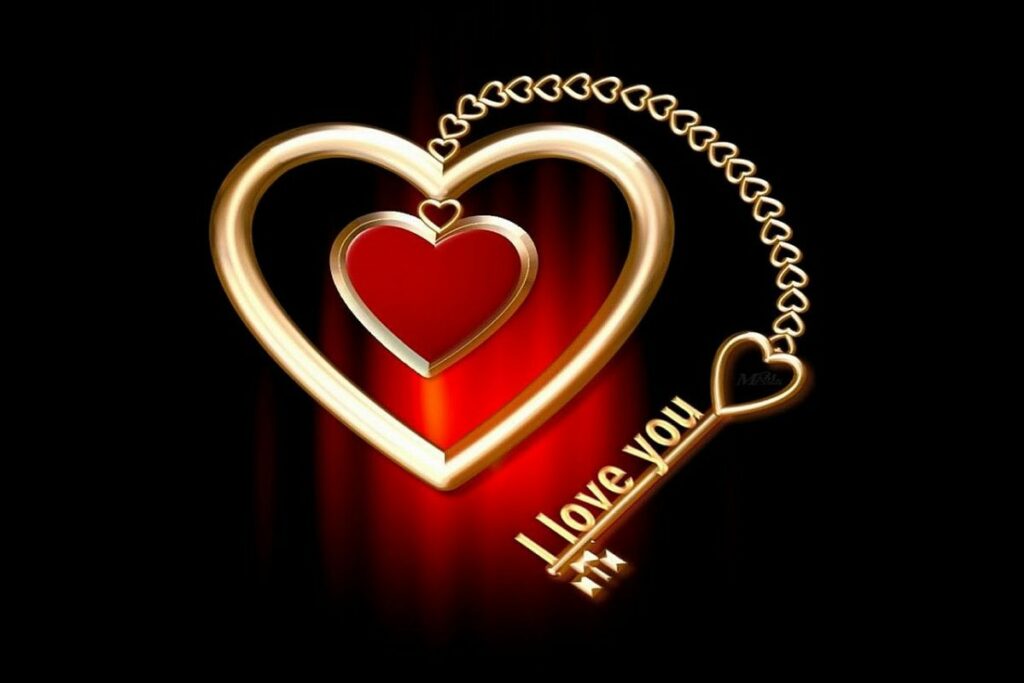 There is only one … 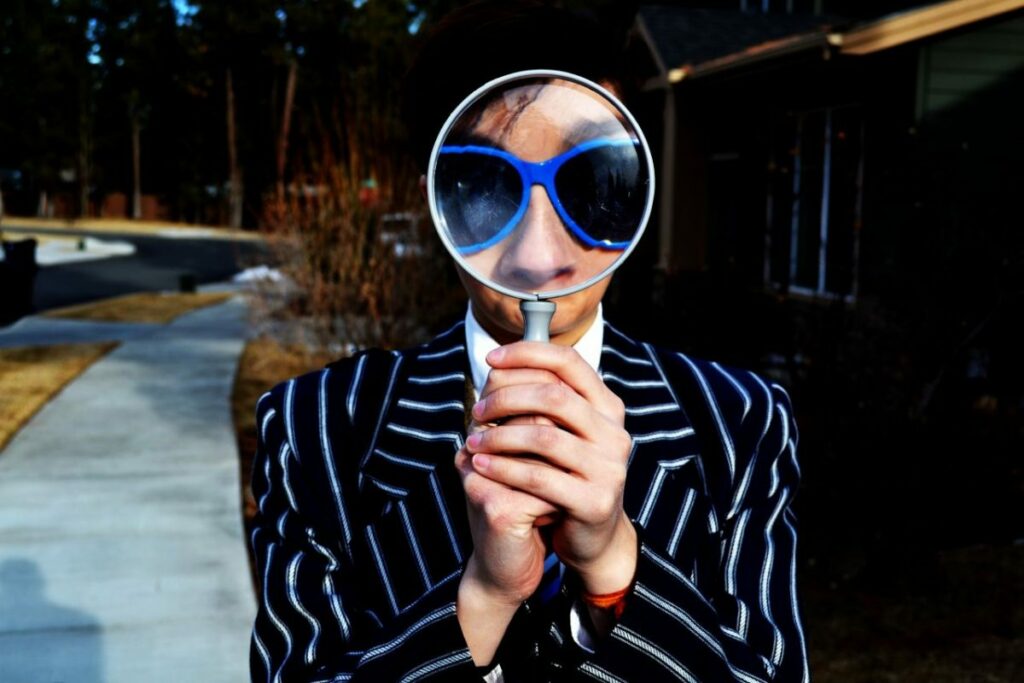 How do you deal with fault finders? … 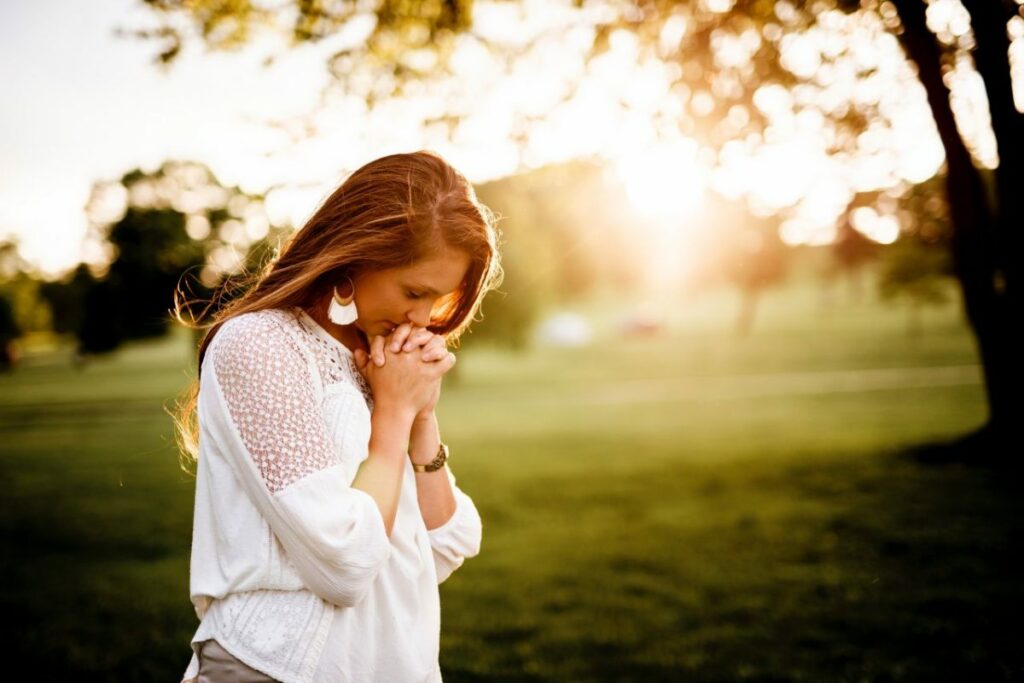 Heartfelt prayer, what is it and where does … 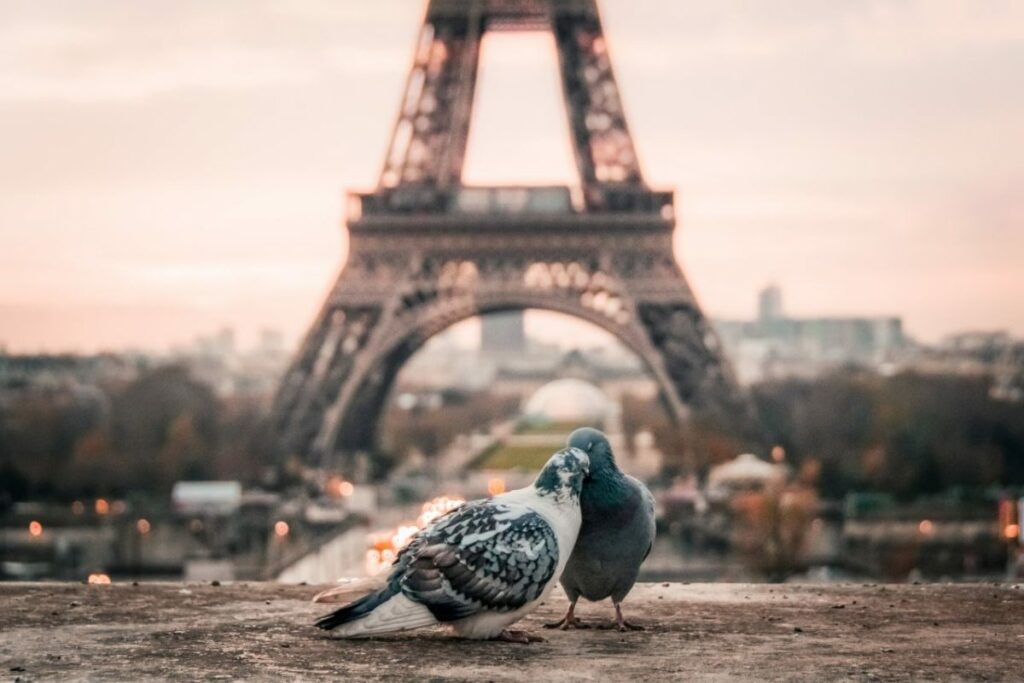 What does the unfailing love of God feel like? … 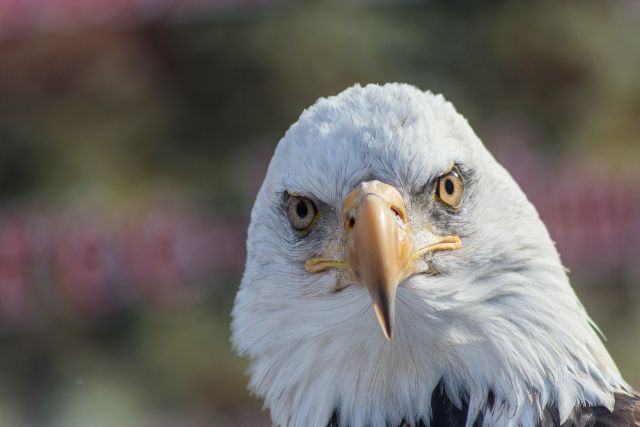 Have you ever felt the pain of rejection because you did not measure up to someone else’s expectation?