Jesus told the saints in Pergamum that Satan had his throne in their city. What is Satan’s throne and where is his city? Neither his throne nor his city is earthly or physical, so it becomes important for us to identify where he is located.

WORDS are the sounds that travel around in the atmosphere and connect everything together. God created everything through His VOICE. And you continually hear WORDS in your inner being. That’s where they live. Jesus lives within you and you become aware of Him through the WORDS He speaks. WORDS paint pictures and pictures speak words. Jesus interacts with you in the realm of WORDS, which is the realm of your imagination – your soul.

It is from the realm of WORDS that all authority is exercised over the earth, whether good or bad, and all authority exercised on earth comes through the thoughts and words of human beings because humans are made in the image and likeness of God! Once they have been conceived in the heart – the inner being – they are carried out in actions. These actions determine whether the kingdom of God or the kingdom of Satan has rulership over the earth.

Therefore, Satan has his throne and his city (place of government) set up and established in the realm that connects him to the thoughts of humanity. Satan has no physical power over the earth or its inhabitants unless a human being has actioned it through conversations with him in their minds. And no one can say Satan made me do it because Satan does not have authority over a person’s will. The only one with authority over your will is YOU. Not even God has authority over your will. He gave it to you and the decisions of your will are final. This does not mean you are accountable for your own actions!

The things that are happening in the earth today are the result of HUMANITIES words and actions regarding sin and death or righteousness and life. As a child of God, you are not “human” anymore. The power you exercise comes from a higher dimension. Your throne is higher than that of Satan so please be careful with what you do with your words and actions because you also carry a higher responsibility.

Look at what Jesus said, “When virtue (good, kind, loving, moral thoughts) is stored within the mind and imagination, the hearts of good and upright people will produce good actions. But when evil is hidden within the mind and imagination, those who are evil will produce evil actions. You can be sure of this: when the day of judgement comes, everyone will be held accountable for every careless word they have spoken. Your very words will be used as evidence against you, and your words will declare you either innocent or guilty.”

So, what is and when is “the day of judgement?” Most people think it is some far-off event that will take place in the future or when they die and get “punished” by God. I don’t believe either of those are correct. The day of judgement Jesus is talking about has to do with the day your words are to become ACTIONED or a reality on the earth. This is the day they come to court for legal right to carry out what they were actioned to do. A judgement is NOT a punishment, it is a judicial decree which is passed down as a final ruling by a judge. The judge rules in the favour of one person and punishment against the other person. God has given YOU the power to judge what goes on within you. Your words come before you in a certain matter and you choose who is going to have favour and who is not. All to often we judge against righteousness and in favour of unrighteousness.

Here is the problem. When we see people commit actions that we think are sinful we want God to punish them, but God does not punish anyone, not even you. He is not the author of, and neither is He the enforcer of anything that is evil – anything that steals, kills, or destroys you, anyone, or anything else. Sin, destruction, and death is Satan’s power and when you yield your thoughts and imagination to him you will end up giving him your VOICE and thereby empower his kingdom of death to rule and reign.

Satan then has a legal document to execute his judgment of death against you, and when this is done collectively, against all humanity.

The power of life and death, good and evil, righteousness and unrighteousness, is in the WORDS of your own tongue and you will experience the things that you have decreed. Your own words will either find you guilty or not guilty. Holding God guilty for your own evil is not going to acquit you before Him. Forgiveness only comes when you confess (admit) that your own thoughts and imagination have been evil and that you desire for Him to forgive you and to cleanse you from the evil thoughts within you. The way this happens as a reality on the inside of you is when you accept and unite your thoughts to His thoughts. Then you begin actioning righteousness and your words will action life and righteousness instead of death and destruction.

Please take some time to judge the thoughts and imaginations of your heart and mind. It is here where you will find yourself either in communication with the Lord or with this world. This world will put great pressure on you to agree with it – be careful, for your enemy, the devil, walks around in your thoughts and like a roaring lion seeks to devour you!

Satan’s city is found in the invisible realms of humanities “Antichrist” thoughts, beliefs and philosophies and his throne is in the heart of each individual that chooses his way instead of the WAY of Christ. 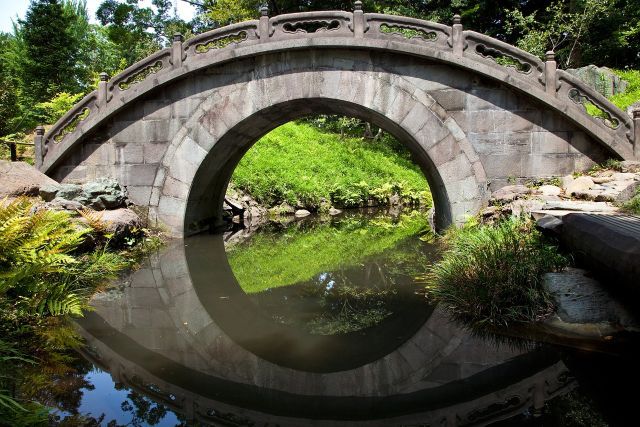 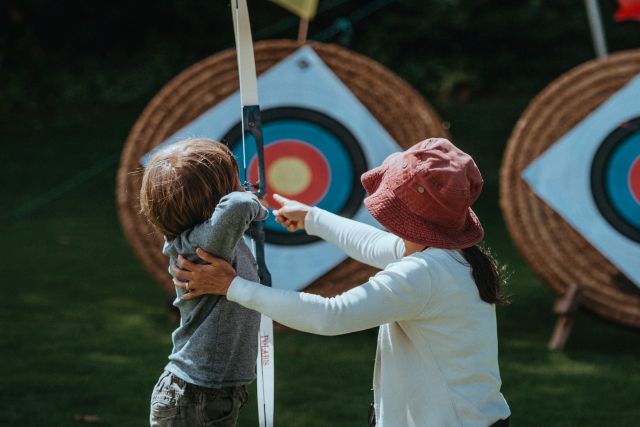 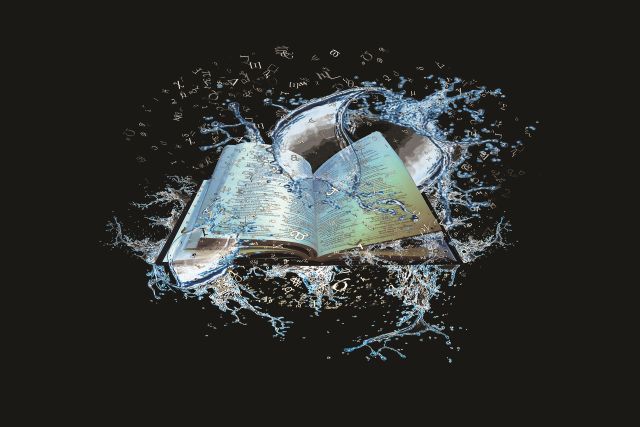 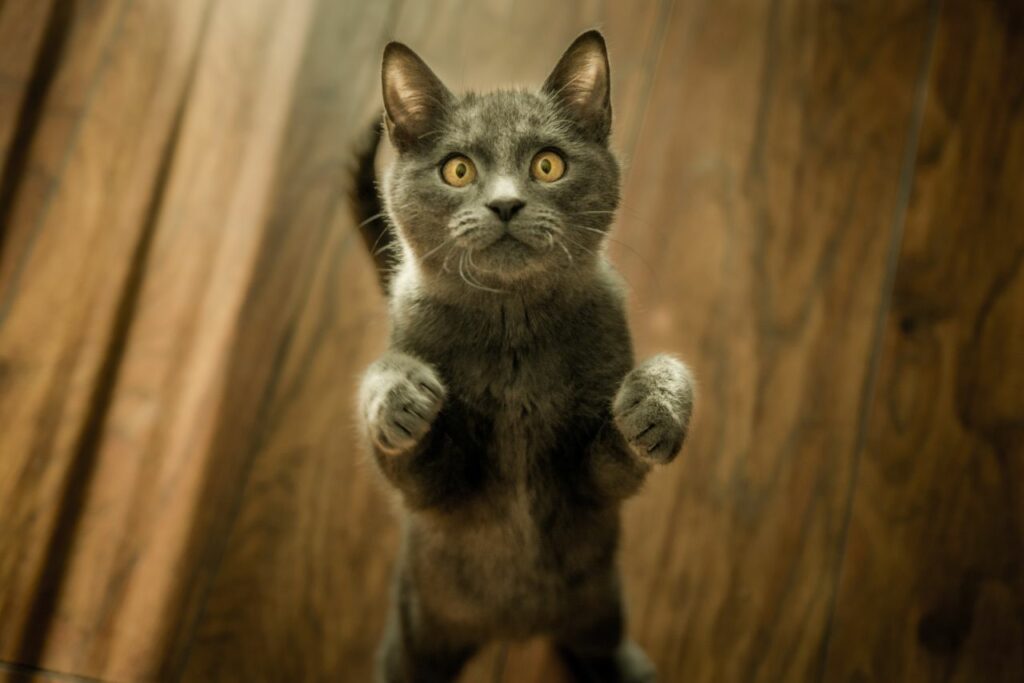