Do not be deceived, the Devil is in a crisis, and you are that crisis!

So often, when you hit times of trouble, tribulation, or persecution the devil is quick to open his mouth to start accusing you of some or other thing you did or did not do. You are his nemesis and he is aware of the formidable power that lives within you. He is desperate to keep you ignorant of his devices and will use evil temptations, lies, condemnation, and false doctrines to keep you focused on him.

However, the Greater One, the Lord God Almighty, has chosen to make His home in you, which makes you a very scary place for the devil. How about turning the tables on him and rising up in the power of the resurrection of the Lord Jesus Christ? The Lord has lifted you up and called you to sit with Him upon His heavenly throne which is far above all principality and power and dominion and every other name that can be named. You do not have anything to fear, you have everything you need in righteousness and godliness. You are a holy warrior and a mighty champion in Christ.

Throughout your journey with the Lord the Holy Spirit will teach you about who you are in Christ. This honour of receiving your heavenly name is hugely impressive. As you mature into your identity in Christ you lose all appeal to the world but in heaven you become known. A person’s identity is sealed up and revealed in their name. Jesus Christ is recognised as Lord because of His name. You are identified as the son or daughter of so and so because of your name. People identify with you through your name. Without the mention of someone’s name you have no way of knowing who is being spoken of or referred to. In heaven it is the same, however, in heaven there will only be one person with your name and that is you.

Imagine, everyone in heaven will know who you are. No one will ever mistake you for someone else!

This is how unique and special you are. Have you ever considered what Jesus meant by the first shall be last and the last will be first? The Nicolaitan spirit, which seeks worldly fame, fortune an status, is one that causes people of status to be considered greater than those of no status, such as the poor, and are generally idolised by those that are of a lesser status. In the world people of status are even referred to as “first class citizens.” But worldly status does not equal heavenly status. Those who give their earthly identity and accept Christ’s identity are considered the lowest on earth and are persecuted, judged, and criticised as being weak and dispensable. Many saints lose their earthly lives because of this identity. On earth they come last but in heaven they come first.

But in heaven you will be known by your new name and your status. Not everyone will have the same rank and status. In heaven your rank and status will be determined by how you overcame the very things Jesus warns His church of in His letters to them. It is the Lord’s desire to have you seated with Him on His throne,  which is the highest position of honour, but there is a condition which is to overcome the temptations of status, fame, fortune, idolatry and sexual immorality.

Therefore, the Holy Spirit calls, “If you have an ear to hear, listen to what I am telling you.” His call is to you personally, are you listening? 😊

You are far, far more magnificent, loved and valued by God than you currently can imagine or understand. Let His love and truth be your identity. 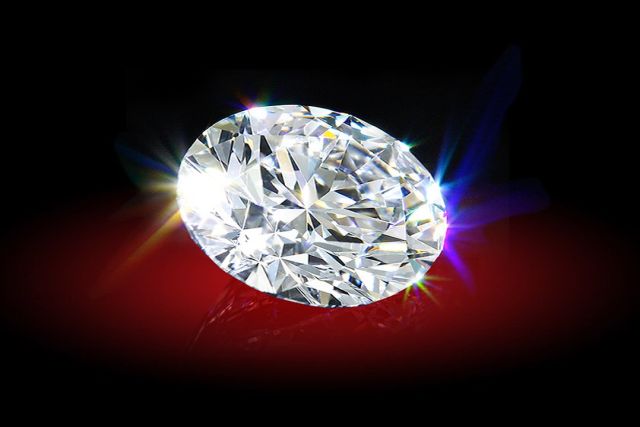 I hope you have moments … 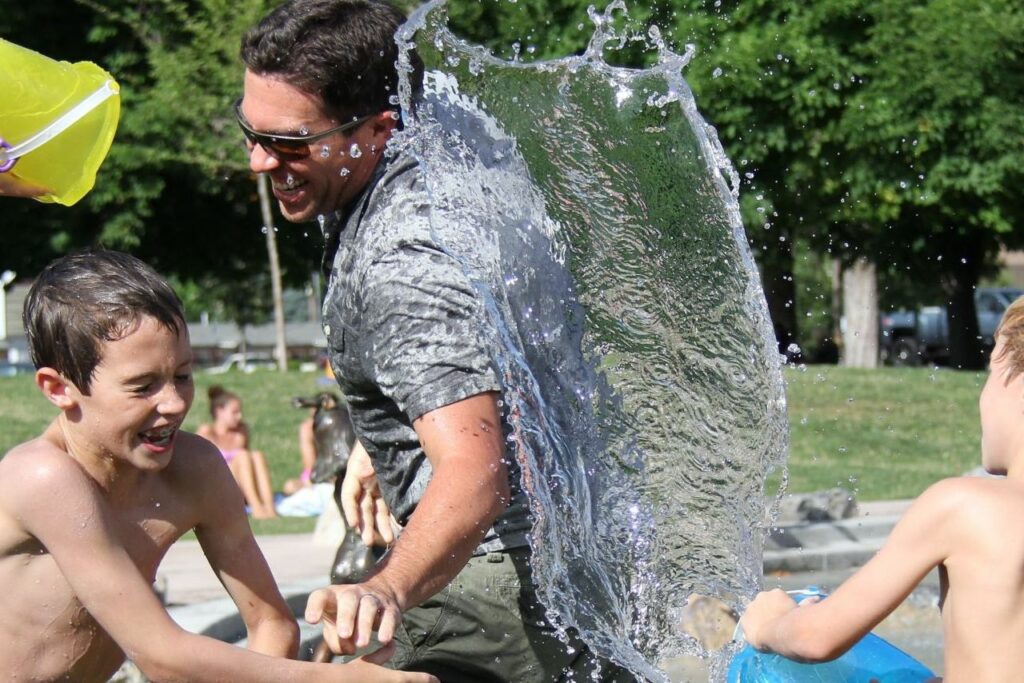 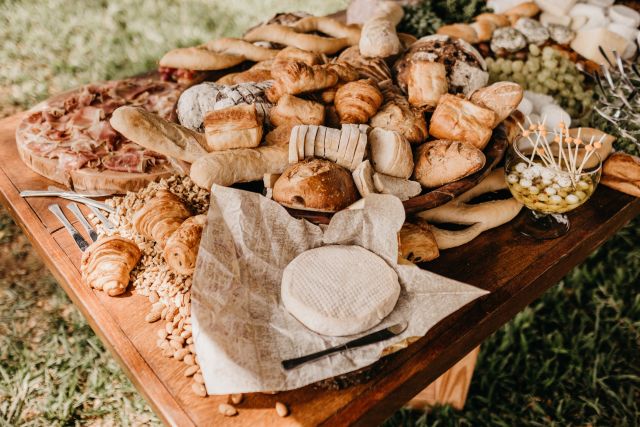 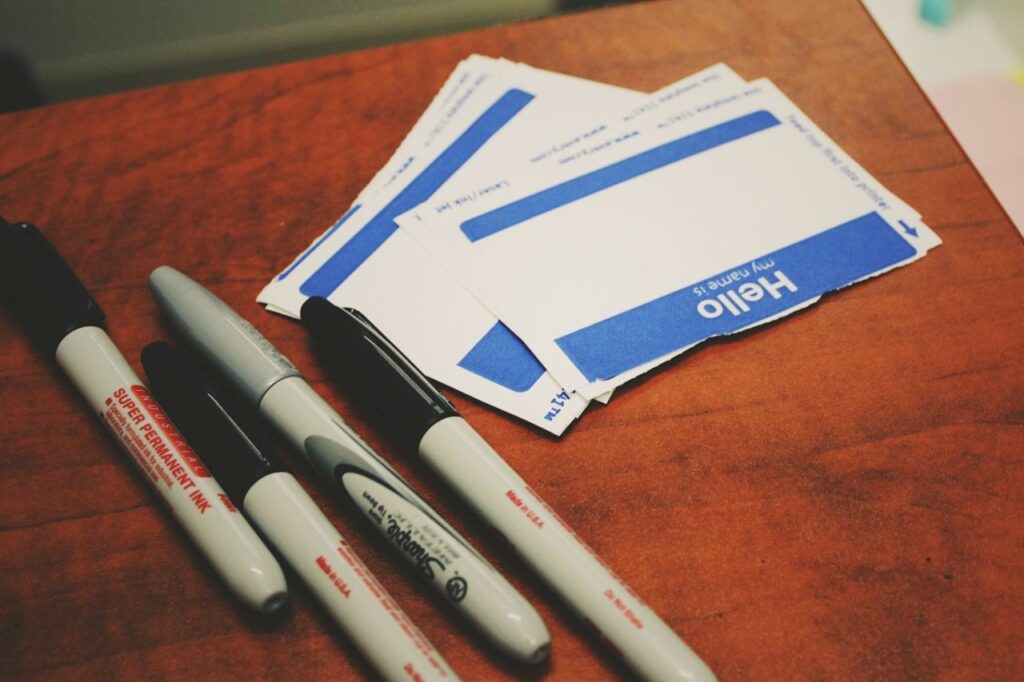 Are you aware of how important your name is? … 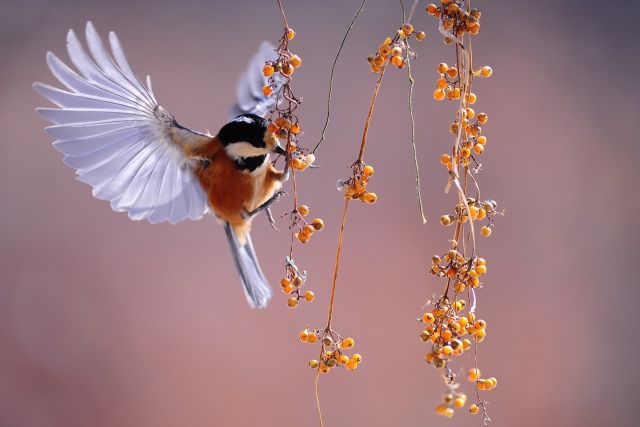 What is Jesus doing with …