Have you all but given up on some of your prayers ever getting answered? I think we have all had prayers that we have prayed that over the course of time, with no answer, we have just given up on and possibly even forgotten.

However, prayer is eternal, and your Heavenly Father has not forgotten them. 😊

Take Zachariah and Elizabeth for example. They were now both quite old and the Bible says that they were upright and blameless before God. That’s a big testimony to have God declare that you are blameless before Him. However, the promise of God was that if the children of Israel would obey God’s commandments and walk uprightly, they would never be childless. God said they were blameless in their observance of His laws, yet the promise remained unfulfilled.

I wonder how many people accused them of having some sort of sin in their lives, and that is why they have no child!

Yet, throughout their lives they never stopped loving the Lord and serving Him gladly. Over time, their bodies having grown old, thoughts of having a child had disappeared. Then, one wonderful day, when Zechariah was chosen to burn the incense in the Holy Place, an angel appears! This was not an every day occurrence! He was terrified! The Priests never came out having had angelic experiences and prophecies. Much less announcing that their prayer for a child was about to be answered. Talk about timing!

I think we could all do with a terrifying angelic experience! I wonder how we would react!

And before you say anything about Zechariah’s unbelief, how would you react if your 80 year old husband (don’t know how old he was) came out of a prayer session and told you that you are finally going to have a baby! What about your family’s reaction! Now you have really become a religious fanatic! Not only that, this meant sex would be involved! Would Elizabeth be willing? Would she believe? And I am sure a hundred other thoughts were racing through his mind.

Finally, he questions Gabriel as to how this would happen. I guess he had forgotten about Abraham and Sarah or had been taught that they were special because of the covenant. This wasn’t a promise for old people. Gabriel is not impressed! He just says you will be deaf and unable to speak and you are to call him John.

Eventually he comes out and cannot communicate with anyone. He cannot pronounce the blessing, which everyone was waiting for, neither could he tell them what happened. The people leave, having seen that something is going on, but don’t know what. Imagine what they were talking about when they went home!

Even though Zechariah and Elizabeth had grown old and were no longer praying for a child, God was not finished. When it comes to you, your life and your prayers, He has not forgotten about you. He is eternal and so are His promises. He is not governed by your age or the circumstances of your life. He is faithful, and He will not give up, even if you have. He remembers!

No matter what is happening in your life, take heart in the knowledge that God has not forgotten you, your prayers and petitions are with him, and He is working out a wonderful and intricate plan which will greatly bless you and keep you all the days of your life. Trust Him, rejoice in Him, love Him.

May all your prayers be answered! 😊 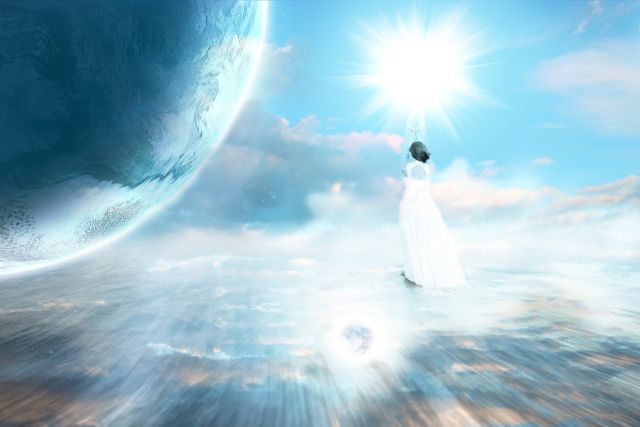 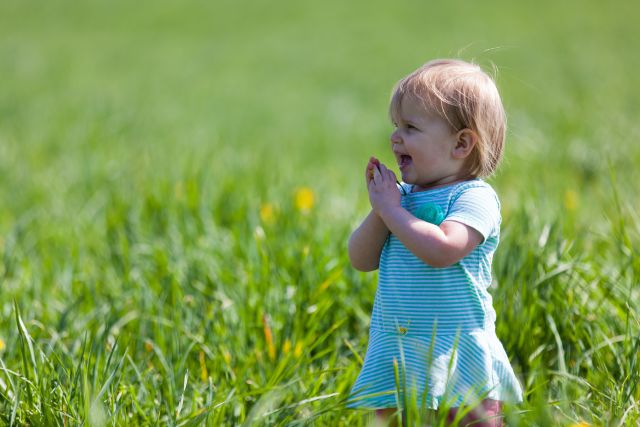 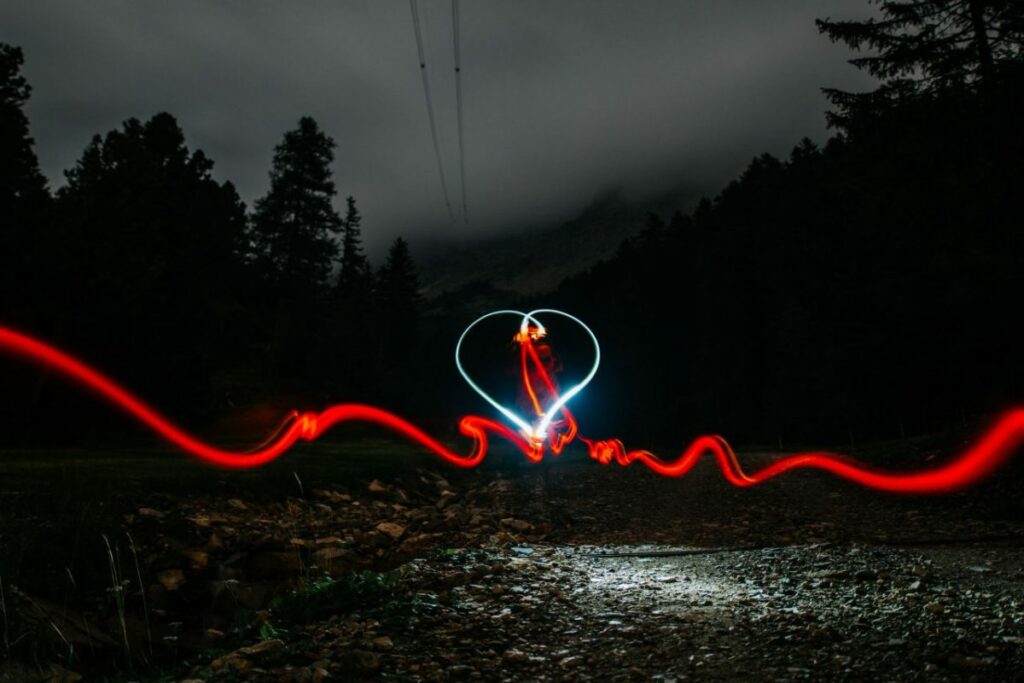 In some way or form God has created us … 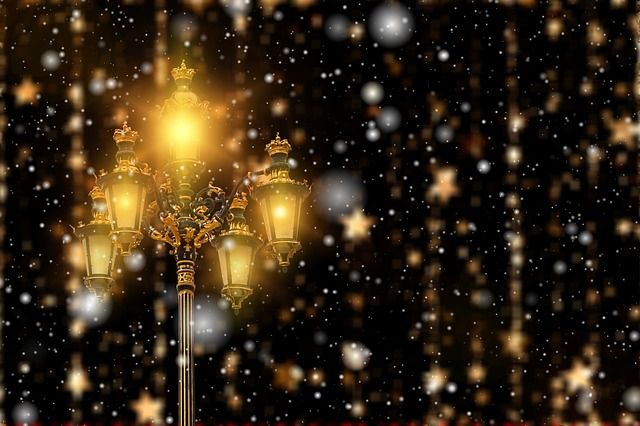 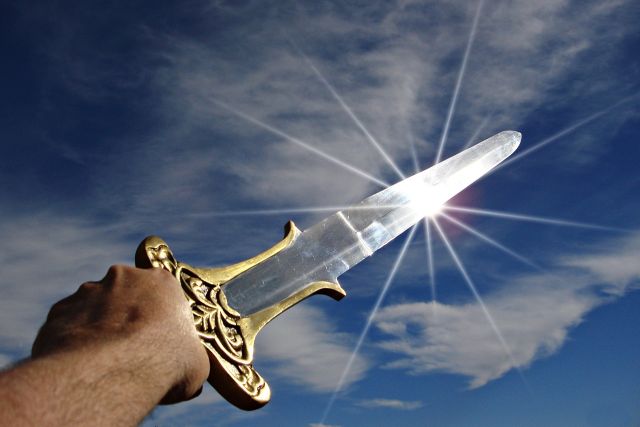 Have you ever tried …