Smyrna was a church that came under tremendous attack by the enemy. In Jesus letter to His saints He comes to train them for war.

This war is nothing like any natural war, and from the world’s perspective it looks more like a great defeat, just like Jesus death looked like a great defeat. However, Jesus death was the greatest victory ever beheld in all creation. His beginning looked like it was His end, but His end was His resurrection from the dead! He is the beginning of life and the end of death. Hallelujah!

Remember, you discover your greatest treasures in the depth of your suffering. These are the eternal treasures that moth and rust cannot steal from you. Kept safely in heaven for you, they will be yours for eternity! This is what you’re living for. This is why you are here. Don’t waste your opportunities. Rejoice in your suffering as it is working in you a great and wonderful eternal reward.

Smyrna was coming under great attack by a group of people Jesus called, “The synagogue of Satan.” The synagogue today is also called a church. There were people in the church who Jesus said belonged to the church of Satan. And no, this is not the Satanic church of Anton LaVey and other occultic satanic groups that openly serve and worship the devil. These are not the people you have to be afraid of. They are a smoke screen which hides the real danger of satanic organisations. And no, neither is this the Illuminate, the IMF, the one world order, etc.

These were Jews (and don’t you dare go anti-Jew on me!) who infiltrated their meetings with the Jewish doctrines contained within the Law of Moses. They were slandering the saints for their freedom from the Law and their faith in Jesus Christ alone for salvation. They came in insisting that the saints also need to follow the law of Moses to be acceptable in God’s sight. Their emphasis was on keeping the Law to be righteous and not faith in the blood of Jesus to forgive them and cleanse them from all sin. There are many Jews and non-Jews proclaiming the keeping of the Law in the church today!

Go back to one of the most important things Jesus revealed about Himself in Revelation 1:5-6

“… To Him who loves us and has freed us from our sins by His blood, and has made us to be a kingdom and priests to serve His God and Father – to Him be glory, and power for ever and ever. Amen!”

Up until the time of Moses giving the Law, death reigned. Without a law there is no accountability or responsibility for sin. Lawlessness abounded, satanic worship and other weird and wicked stuff went on. To the point where it got so bad, and mankind so polluted by sin, that God’s only redemption for the salvation of the planet and mankind was the flood.

After the flood, the same junk continued. But God also found His man, Abraham, with whom He was able to make a covenant that would bring God’s salvation into the earth. It was a great and mystical plan, totally hidden from Satan and his hordes. However, death was still reigning over the planet and the lives of men. Satan is the god of death and destruction. Nothing has changed. He is still the god of death and destruction, except that Jesus defeated Him and instituted a new Law, the Law of the Spirit of Life in Christ Jesus. This law, which reveals the grace of God to the saints, is death and destruction to Satan’s kingdom, and the saints will finally bring this reign of terror to an end!

If the Law of Moses is so deadly, why did God institute it? Simply to educate man on what sin is and that they cannot get to God except through absolute and total obedience to the Law. This is of course impossible. God knew that and that is why the horrendous blood sacrifices were made, for without the shedding of blood God could not forgive their sin. The shedding of Christ’s blood is the power over sin and death. The blood that Jesus shed on the cross is our victory over sin and death. Satan knows this and desperately needs to keep the conscience of the saints under the law and he will use every weapon he can, including poverty, sickness, disease, accusations, lies, and anything else he can to keep them there.

Revelation 12:11-12 They (the saints) conquered him (the devil) completely through the blood of the Lamb and the powerful word of His testimony. They triumphed because they did not love and cling to their own lives, even when faced with death. So rejoice, you heavens, and every heavenly being! But woe to the earth and the sea, for the devil has come down to you with great fury, because he knows his time is short.

Think of Smyrna when you read this. They overcame, even though some of them lost their lives doing so. Note that it is the Church that now has the responsibility to bring an end to Satan’s reign, not God’s. This honour and glory has been given to you and me!

Victory in heaven looks very different to victory on earth. You might be fighting the devil in all his fury here on earth, but take heart, your victory in the heavens as you keep your faith in Jesus, is immense. 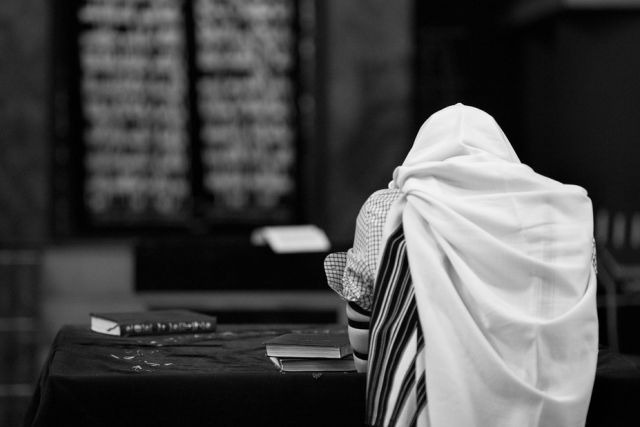 There are a mysterious group of people Jesus calls “the synagogue of Satan.” Who are these people and what “synagogue” do they belong to? To add to that Jesus says they say they are Jews, but are not, they are liars. (Rev 3:9) 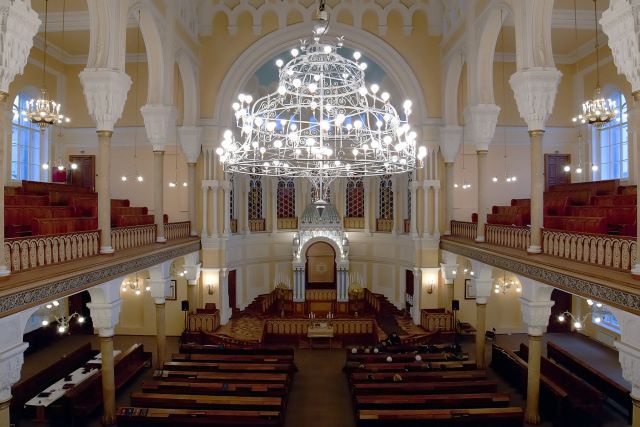 So, does the synagogue or … 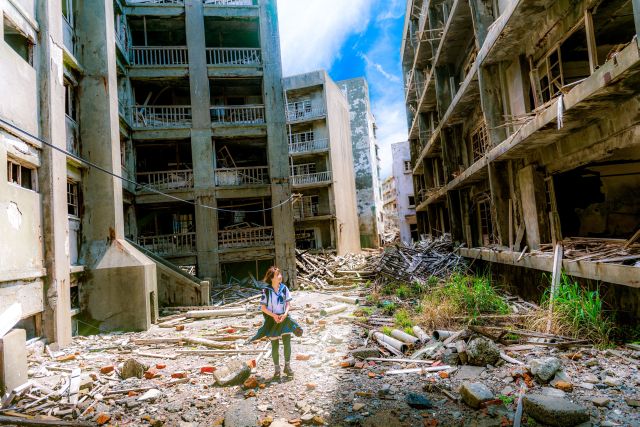 It gives the Lord great pleasure … 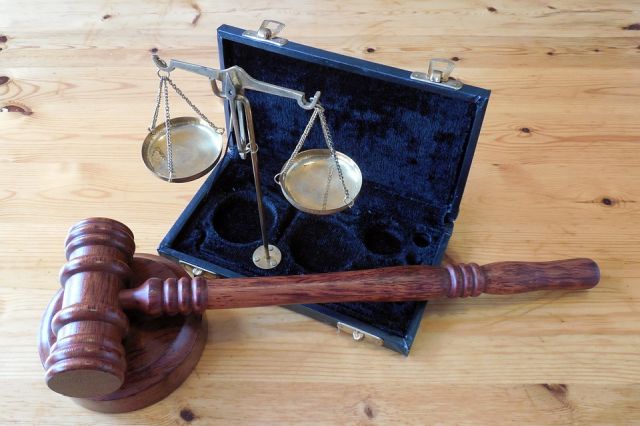 Jesus makes another declaration of praise regarding the saints in Philadelphia and commends them for keeping His message of perseverance. 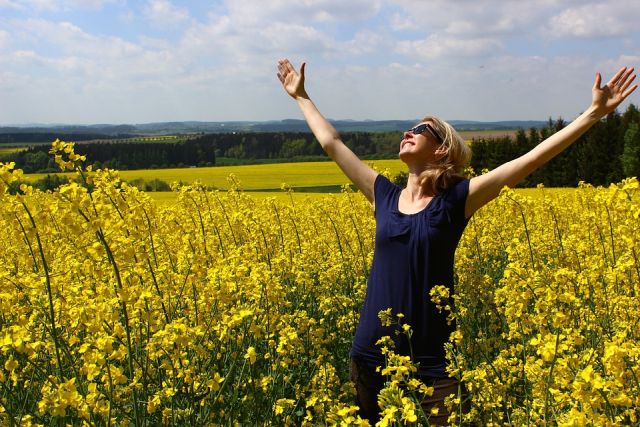 How you think of yourself as a child of God is imperative to overcoming the things of this world and having the kingdom of heaven coming within you. Look at what Jesus says to the saints in Sardis: