Have you noticed that the devil is a liar? And when you listen to the news media you really get to see how confused he is. His stories keep changing! One day it’s like this and the next day it’s like that. Well, which is it?

Let me tell you why he is confused – he keeps being hit by the voice of the church and the coming of Christ’s kingdom which sends him into a panic. He knows the kingdom of heaven is advancing against him and his power is diminishing! So, he has an emergency council meeting and releases death to come and destroy and kill our hopes and dreams and faith in the coming of God’s kingdom.

His tactics are nothing new, he has been doing the same thing for centuries and his current attack against the church will also fail. He did the same to the church in Thyatira, but they overcome him and were given authority to rule the nations and to shepherd them with righteousness, joy, and peace. Listen, can you hear the sound? The King is coming!

Now, on earth it is not all “peace and prosperity.” In fact, there is still some real drama to unfold but in the midst of it His saints are arising. I stand and look at the earth below and wonder, “Why?” till He steps close and says, “I’ll tell you why?”

When you look at the Lord’s letter to Thyatira it is scary, especially when you hold it up against what the world is facing today. And some of what Jesus says in this letter makes every grace preacher (like me) wince. But before we go into the Lord’s correction let’s find out what and why He wrote this letter in the way He did to Thyatira.

First, remember Thyatira means “suffering” and at no point in our (you and me) history have we ever seen what we are now seeing globally. Coronavirus, lock downs and economic crashes are a warfare we could not have imagined. But someone did. Firstly, God knew about it before Satan or any human being did so do not think that the Lord is not involved in all that is going on. He is. He knows the beginning from the end before anything comes to be. He is not the author of destruction neither is He the King of death, although He is the one who brings destruction and death to the kingdom of death and destruction, so maybe we could say He is the King of, by implication over, death. He is death to death and the saints as His agents enforce the judgment of death to Satan and his kingdom.

The kingdom of heaven is coming to earth and the King is coming. The problem is we have this “end time theology” that puts His coming into a single event some time in the future, but the word ‘coming’ in Scripture is a continual, present tense coming. His coming is a continuous revelation of His appearing in our hearts and minds until we all come to the fulness of our maturity in the revelation of who He is.

This requires a mind that understands the mind of God and the operation of the kingdoms of heaven and not of earth.

His Kingdom, which is a heavenly, invisible, powerful kingdom of righteousness, joy, and peace, supersedes all the kingdoms of men on earth. And you, as a born-again child of the most high God carry the power of this kingdom within you. The church is Satan’s greatest enemy and what is going on in the earth is not about all the conspiracy theories (many are true) that are out there. Satan is well aware that if he can distract the sons of God, he will delay that which is inevitable – the total annihilation of his kingdom of death and destruction.

If you are fixated on the news coming out of the media you will become fearful, deceived, and powerless. Be careful, Satan may be defeated but he is not stupid. There is an old proverb that says …

“Age and treachery will always outwit youth and zeal!”

Our enemy has been around for many centuries and if we try to fight him from a human or earthly perspective, he will whip us to hell and gone! However, if we hide ourselves in the love of God and forsake the things of this world,  we will find ourselves walking in the knowledge and understanding of the one who is THE ANCIENT OF DAYS! Before Him no one and nothing can stand.

I encourage you to get your eyes off the things that are going on around you, as real as they are, and focus your thoughts and imagination upon Jesus Christ and His kingdom only.

Be happy and talk to the Lord all the time! 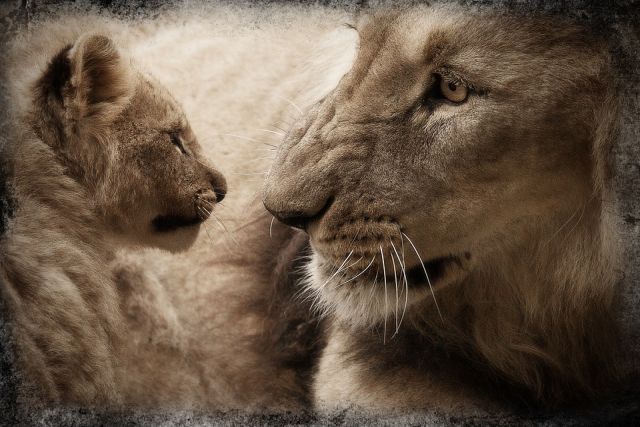 For these are the words of …. 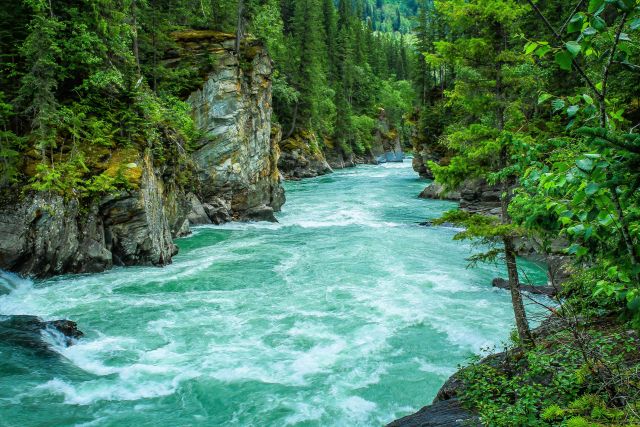 Today is the best day of your life! 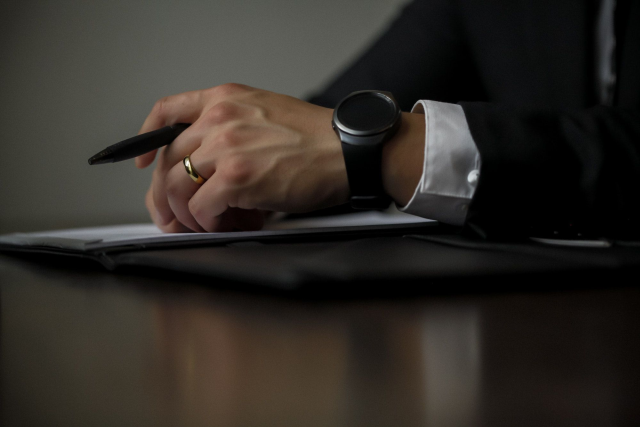 It has been a while since I … 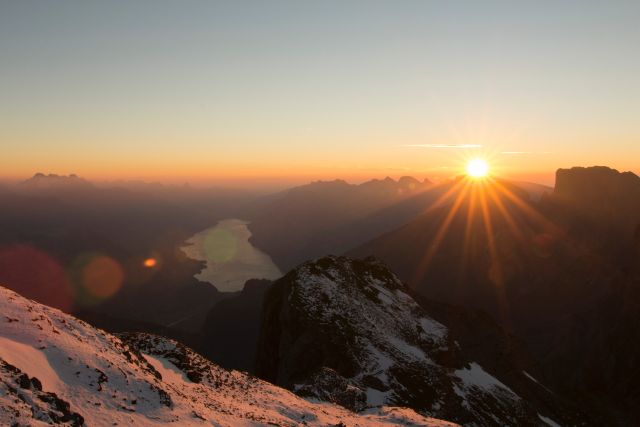 There is a promise to the holy ones … 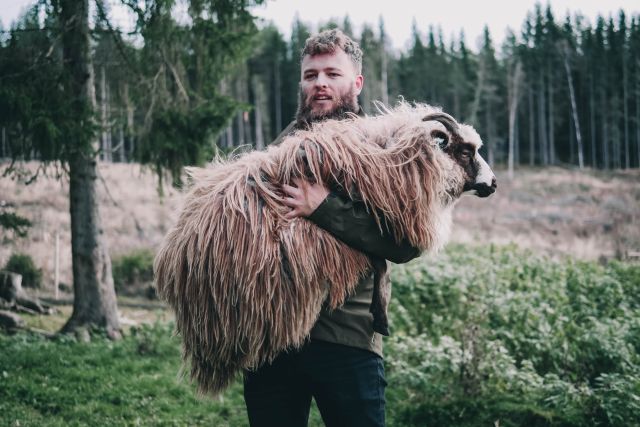