Conflict is not evil and just because you have conflict does not mean you have done evil or opened the door to the devil.

Jesus was seriously confrontational, and He was seriously confronted. I guarantee you it was NOT because of some sin He had committed. He was confrontational with those who opposed His Father’s kingdom and was confronted because of His Father’s kingdom. Conflict in Jesus’ life arose because He served His Father with all His heart and soul and mind and body. If we had to examine Jesus’ life to find out why He conflicted with others we would not find or conclude that it was because He sinned but rather because He was righteous.

Sin comes in through the way you handle the conflict. Your response determines whether the conflict results in sin or righteousness. But remember, we are talking about your reaction in a confrontational situation, not the other person. God is dealing with you and your heart and the kingdom of God that is within you.

There were times that Jesus was openly confrontational with His words, so I am aware that there is a time to speak but I will deal with that some other time. There were times that Jesus just walked away and moved on. One time there was a whole mob of people that were so mad at Him because of what He said that they grabbed Him and pushed Him towards a cliff to throw Him over and kill Him. He allowed them to push Him all the way to the edge and then without a word just walked through the midst of them and carried on with His life. At all times, His heart remained fixed on that which was right in His Father’s sight and not that which seemed right to His disciples or the general population.

Learning to deal with conflict has to do with the control of your words.

As soon as anger at the other person is released you are in sin and even if you walk away as the “victor” you are the loser. Self-justification is no justification at all. You lose because you chose the broad way, the easy way, the way of this world which makes you feel right and justified, but it always leads to destruction. And the destruction is in your heart first, in your eternal reward, in your life and growth in the Lord.

Now, if you “lost it” is all hope gone? NO! You are learning through practical application to deal with being slapped on the cheek. The result you are looking for is peace in your own heart, where you have fully forgiven your opponent and can confidently bless them and mean it from the depth of your soul. The condition of your heart is the key and God is your only judge or coach. How you deal with conflict over a period of time in your heart determines whether you have won or lost.

Also, remember, before you ever learn to verbally oppose an attacker, you need to know how to back off and zip your lip. As we saw with the martial arts champion, he first learns to control himself before ever trying to control someone else. Right now, it is your time to learn self-control.

But the fruit of the Spirit is love, joy, peace, forbearance, kindness, goodness, faithfulness, gentleness and self-control. Against such things there is no law. (Gal 5:22-23)

Remember you are being formed and fashioned into your Father’s masterpiece! 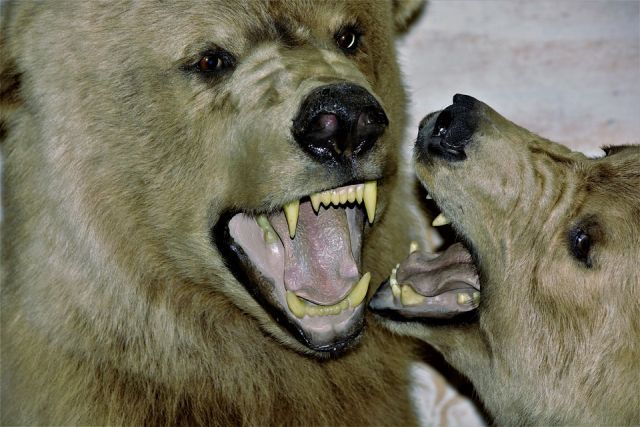 Have you ever had the opportunity to “turn the other cheek?” I am sure you have. How did that work out for you? 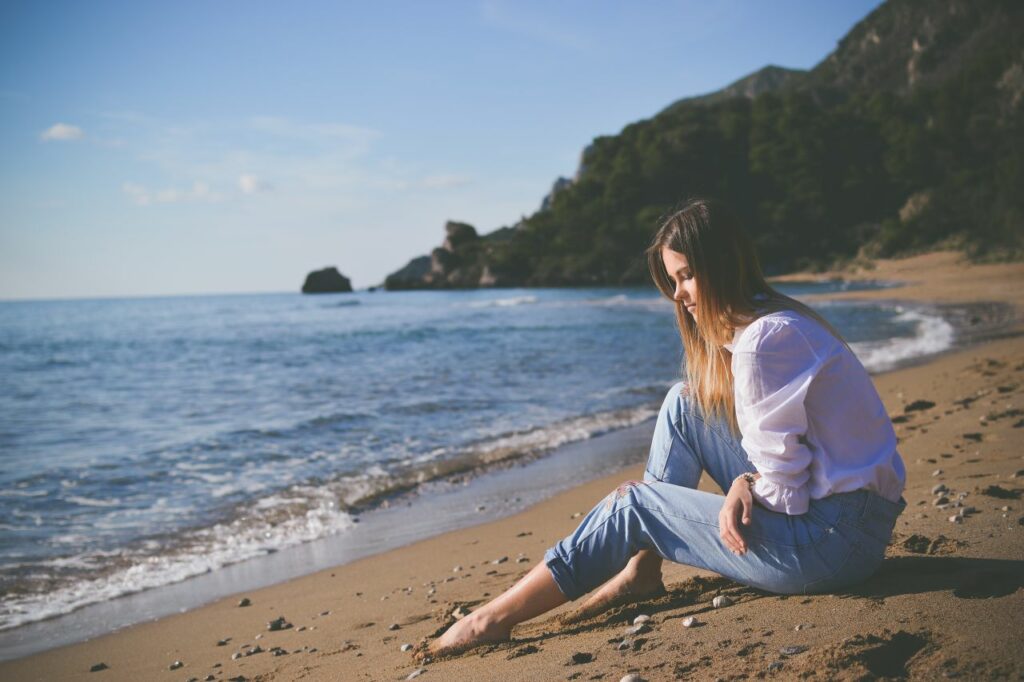 I pray the grace and favour of the Lord be your … 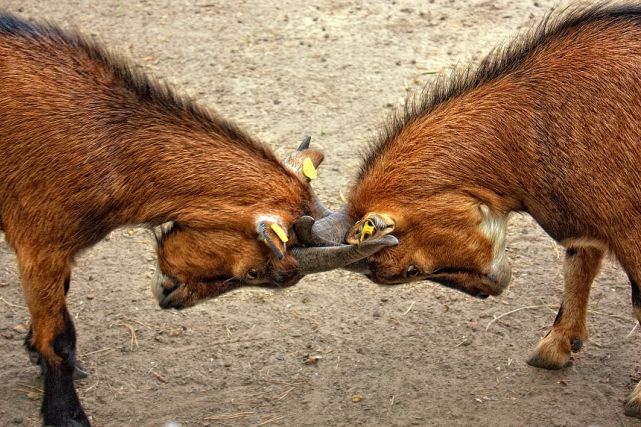 So, what happens when you have diligently been turning the other cheek and have applied all the points in the previous blog two or three times and someone still insist on opposing you? Do you let them continue antagonising you and those related to you? 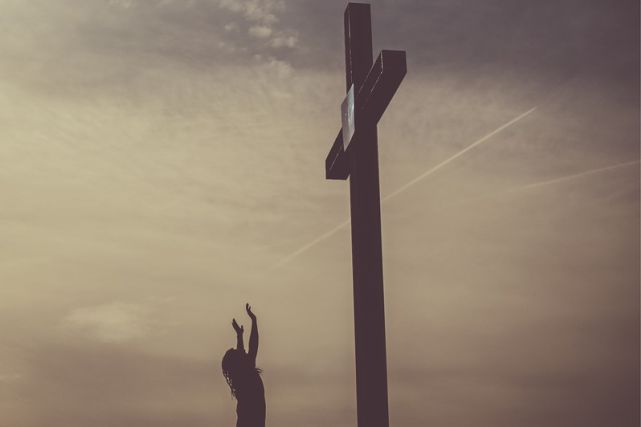 Have you ever noticed that once someone has struck you on the cheek, they disappear to wherever they come from, but you are left with an entire inner world that has been disrupted? 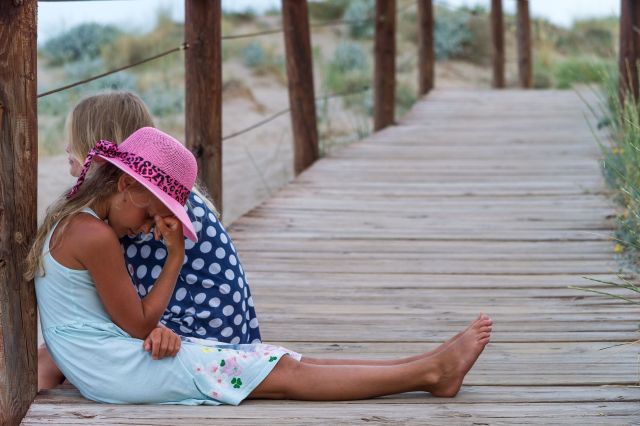 Mastering the art of love is not something you will learn in a Bible School, a Church service, this blog, or seminar. You will not find these classes held anywhere on the face of this earth. The only place you will find it is in your heart and your mind.