Is bad behaviour excusable, especially once you have forgiven the person who behaved badly?

For example, two kids, Billy and John, are fighting. Billy has a toy train that belongs to John and he won’t give it back. As a result, they both hit each other, shout and cry. Now both are behaving badly. Who is to blame? By the way, we do this as adults too, I just chose to use kids 😉.

To begin, Billy’s behaviour towards John was wrong. So, as good parents do, Billy is told to return John’s train and John is told to forgive Billy. Each child is also told to say sorry for fighting and each one has to forgive the other. And that’s that. Till next time! Then each child is left to deal with their own thoughts and emotions, and each will process it differently.

And here is where the subtle accusations of the enemy begin. Slowly we begin to believe that forgiveness excuses bad behaviour and resentment and unforgiveness have an opportunity to step in. Throughout our lives we have to deal with confrontations and as Christians the instruction is always the same. Forgive. This is true, there is no greater power than that of forgiveness, for the one that truly can forgive from the heart, as we are instructed to do.

But does that make the bad behaviours we get into excusable? NO! No, it does not. Just because you forgive someone that has abused you in some way, does not mean that what they did is acceptable. No abuse, regardless of the form it comes in, is acceptable or excusable behaviour. The abuser needs to repent and acknowledge that their behaviour is not acceptable and will not be excused. They are forgiven, yes, but the behaviour is still and always will be wrong. Repentance means change.

If you tend to be abusive towards others you need to repent before God first and then change your behaviour. Be quick to say sorry and acknowledge your fault. Ask for forgiveness. If you have been the victim of abuse and have reacted violently, even if only in your heart, you also have to repent. Acknowledge your own bad behaviour before God, get forgiven, and ask for wisdom.

In the end, remember, your behaviours are a reflection of the thoughts and intents of your heart. It is here where you need to sit quietly with the Lord and let Him lead you in repentance and forgiveness, which then allows Him to bring healing to your soul. As His love and mercy fills you, your ability to forgive increases and so does your good behaviour.

Life will always have trials and tribulations. Things will go wrong. Offenses will come. Learning to deal with them in the presence of the Lord is what causes His nature to be formed in you and for you to be transformed into His image. As you grow in Him you end up storing treasures in heaven that no one can take away from you.

Be strong in the Lord and the power of His love. 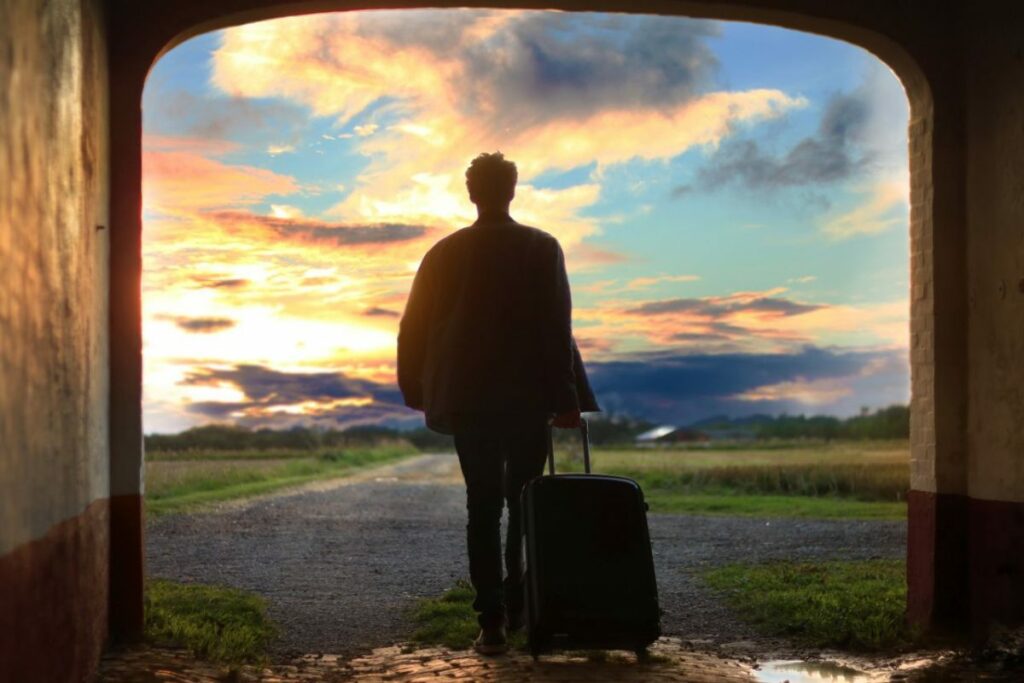 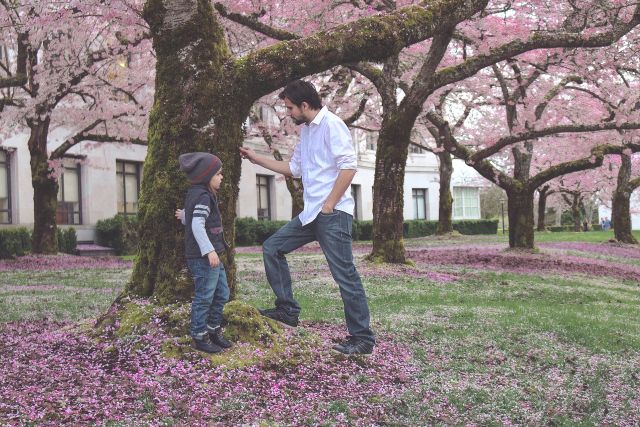 Hearing what the Holy Spirit is saying 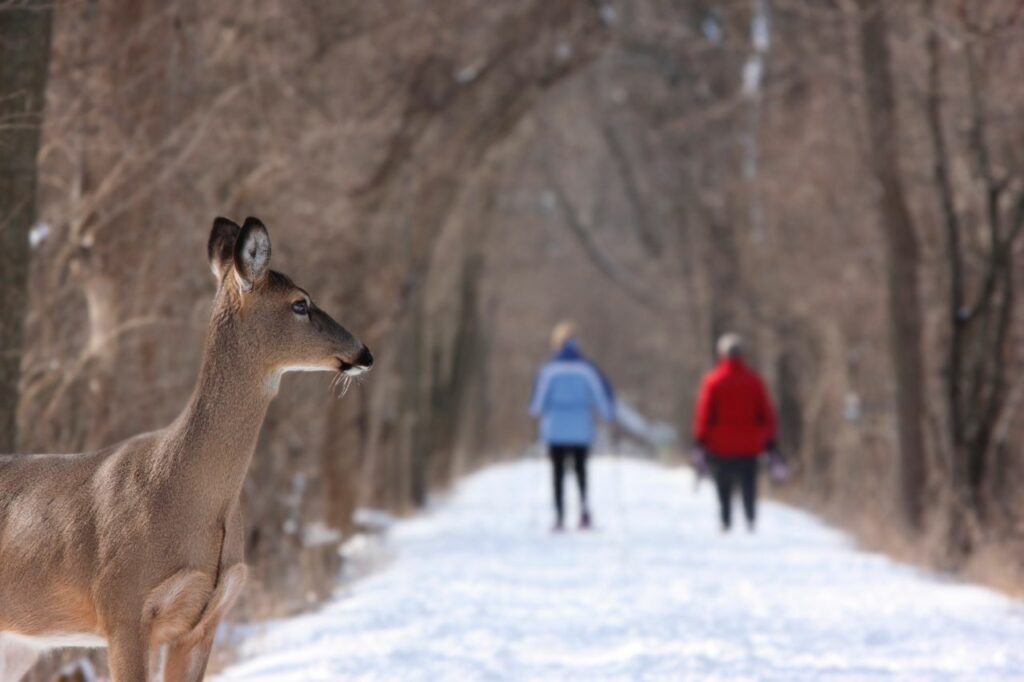 Going back over our journey with the farmer … 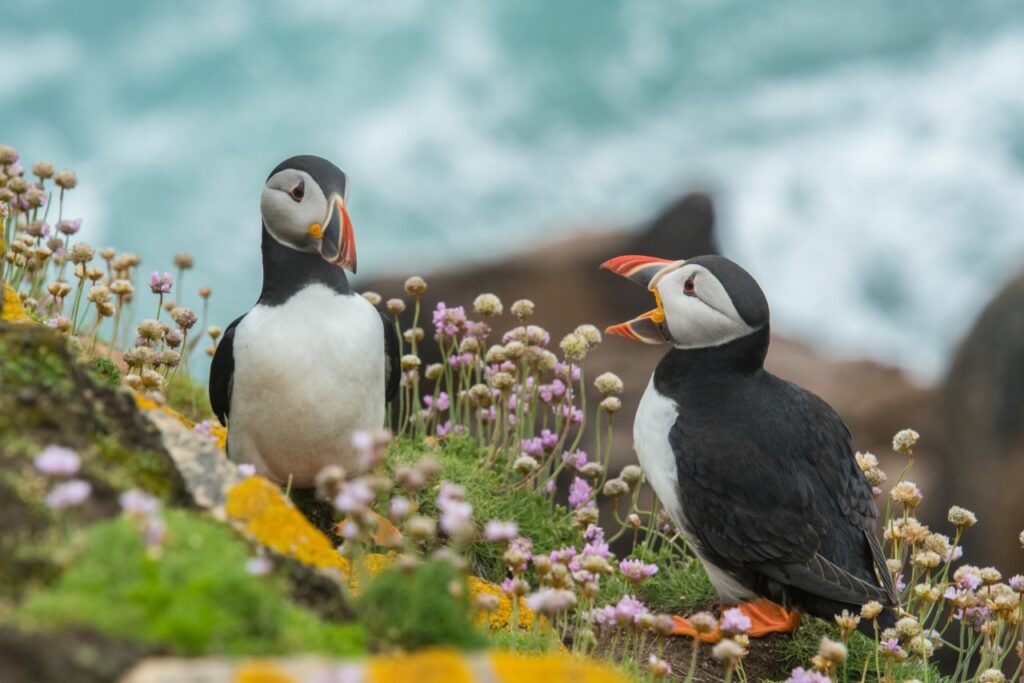 You know those moments you have when you … 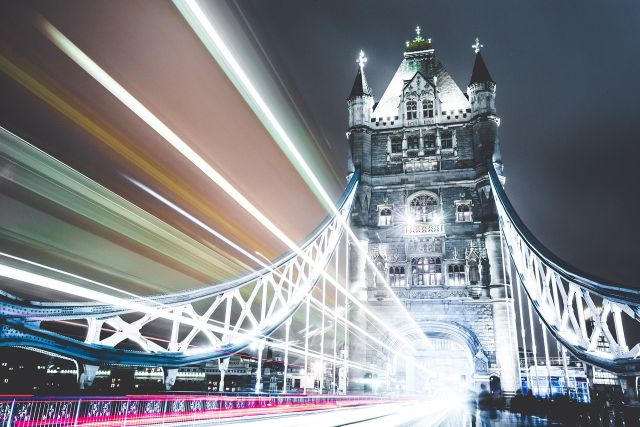 Yesterday I ended my blog with asking why God allows the evildoers to continue doing evil. And maybe I’m going to touch a few nerves here, so don’t say I did not warn you.