As I left the world of dreams and returned to greet this day, I was met with a Care that needed to speak to me.

It was concerned about a lack of sales and what if all the trouble in the nation increases. Before I had time to consider it the Voice of the Lord spoke to me. The conversation went like this:

“Don’t you think that I care for you?”

“I did not ask if you know I asked if you THINK!”

Which left me lying awake in my bed having to THINK about what just happened. I became aware of this little entity called “Care” which was waiting at the door, but it was now silent – not gone, just silent – hoping to get the chance to talk to me again.

I really was challenged about the “thinking” process within me concerning God taking care of me. As I thought, I noticed how easy it is for me to have a conversation with Care. There are genuine troubling things happening in our nation, and as Care would say, “It would be wise to think about these things!” And together we would think about these things, even though we both know

God said He would take CARE of me.

What I found interesting is why I thought more about the things Care had to say than what Jesus had to say. The “dip” in sales and economic fear were speaking, and I was paying attention. Why do I THINK like that?

I began to turn my face to the Lord and think about what He said. He asked me why I don’t THINK about Him caring for me?” From there a beautiful conversation began with the Lord. His words were comforting and encouraging. Really, He is not concerned with sales and economics. His kingdom and rule are far higher than that and He knows how to take care of me in all sorts of trouble.

The victory is in THINKING about, which is really about talking to, Him!

The conversation drifted to whether or not devils could read my mind ….

But this is for tomorrows blog 😊. Make sure you subscribe!

Have a Care free day! 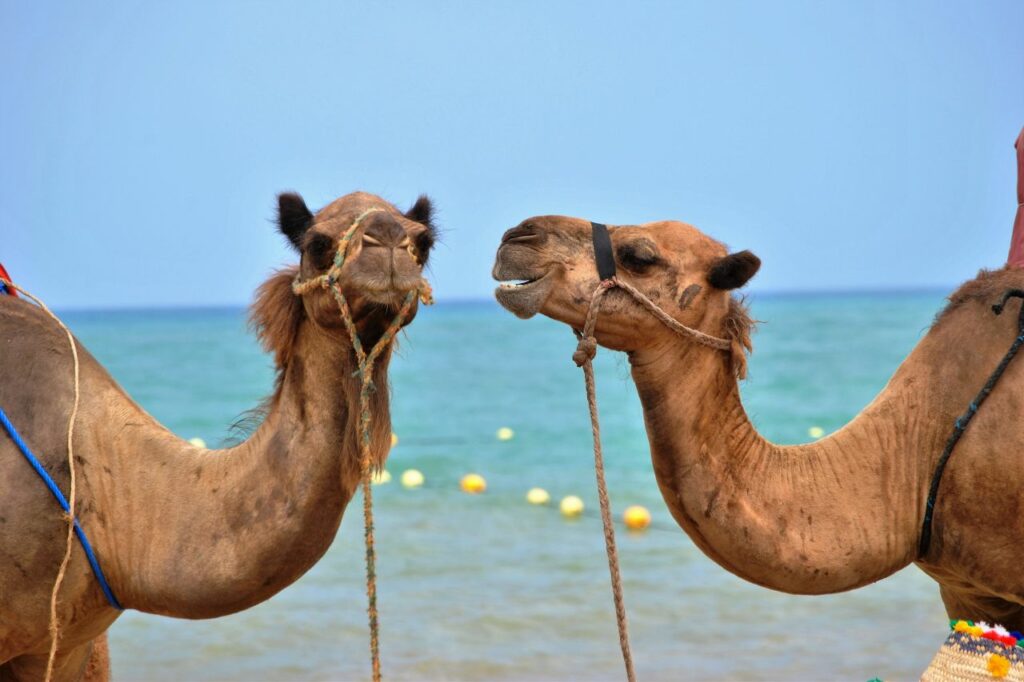 Can the devil, read your mind? … 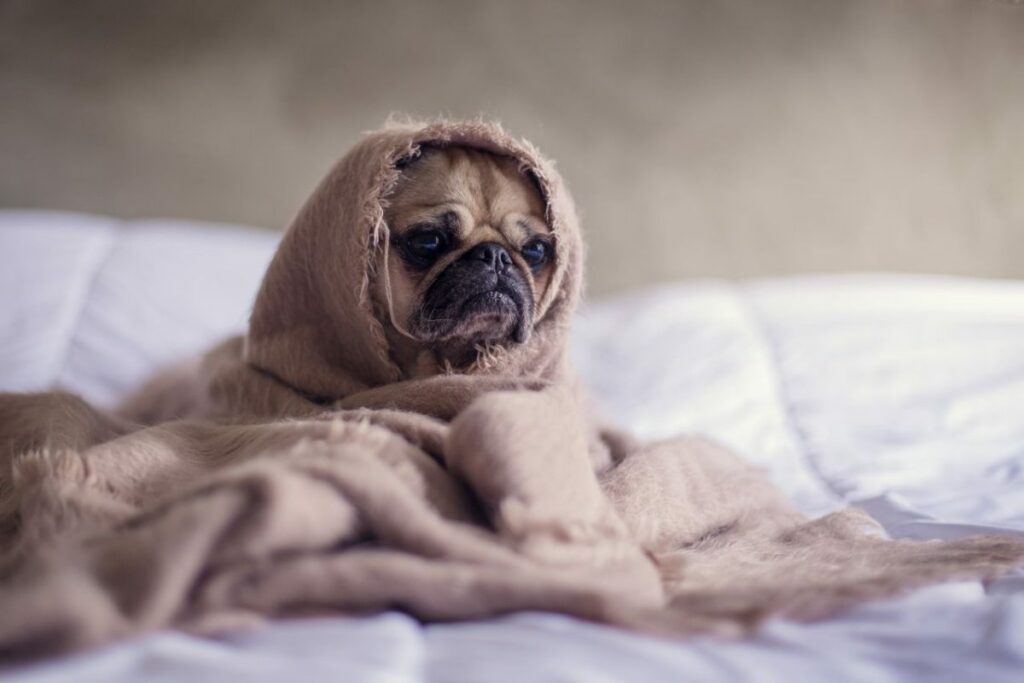 Sometimes we get so stressed out … 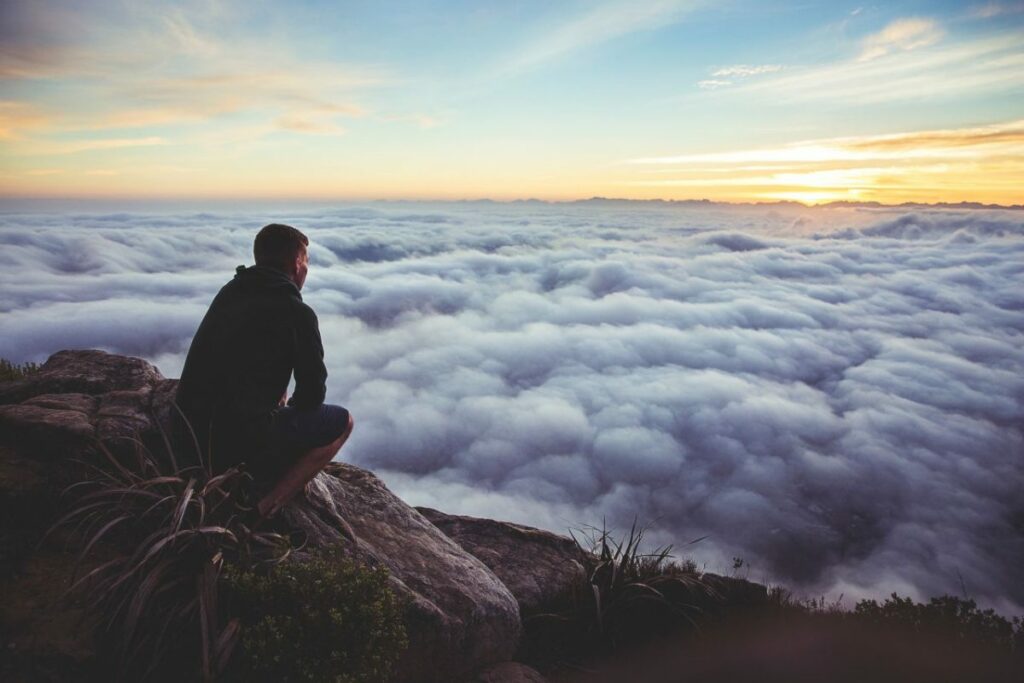 Are you consciously aware that Jesus prays for you? … 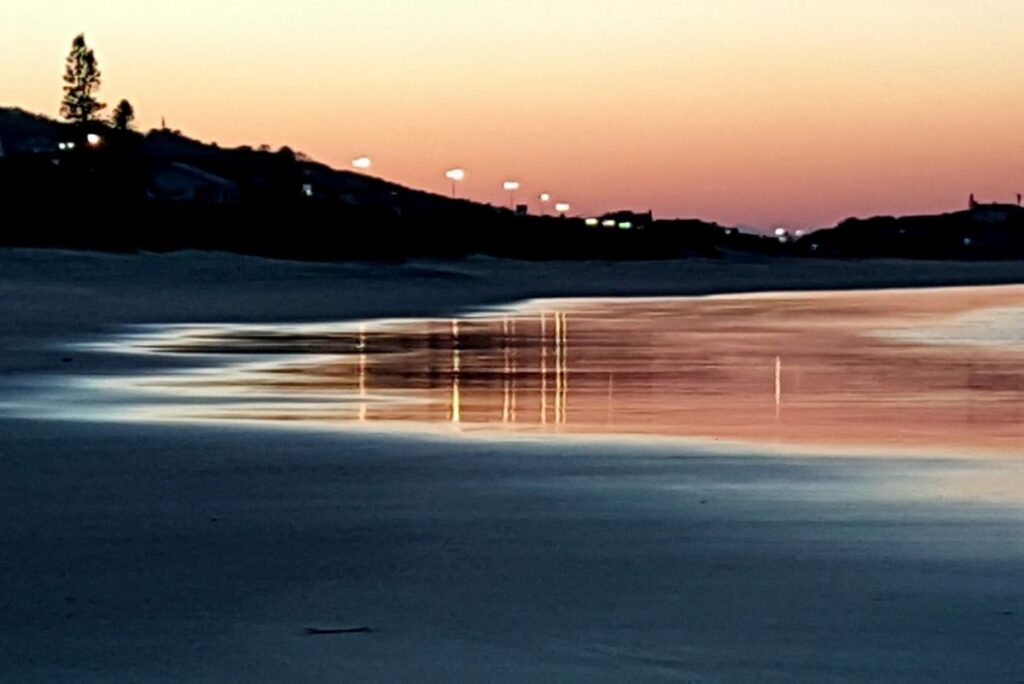 It’s always darkest before the dawn … 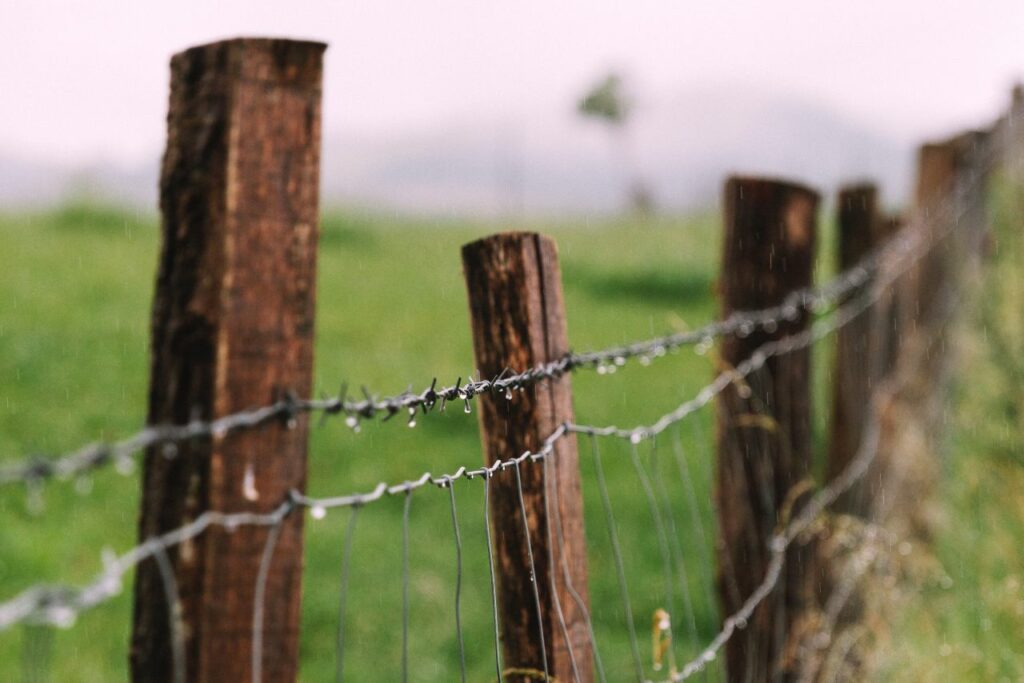 Have you ever felt separated from God …