I was adopted into a beautiful loving first generation missionary family at seven days old. My mum and dad both met on the mission field and promptly fell in love. After realizing that they both had a desire to adopt, they surrendered the adoption process to the Holy Spirit and they found me. I have fond memories of them sitting on the edge of my brother and my beds, listening transfixed as they re-told in fairy-tale fashion how God’s design and sovereign will had brought us all together into one culturally and ethnically mixed family. These weren’t just people, these were my blood family in Christ. Bone of my bone, and flesh of my flesh. God the Father won that little girls heart all those years ago. If God could re-arrange my parents lives just so I could grow up in a safe, loving, and God centered family, He deserved everything; every part of me.

We travelled and moved more times than I can remember. After a period of time we found ourselves in England, my mother’s country. Although God faithfully carried us through, I do think we experienced a wilderness season for around ten years. We overcame obstacles we never thought that any of us would face, but He never left. Jehovah Shammah – The Lord is there, Emanuel – God is with us had always been there. He never left our sides. This leads me to a specific moment that changed the course of my life forever.

In 2012 I had what I think to be my first open vision. I remember that night vividly because that was the night that I decided enough was enough. I couldn’t stand the weight of condemnation and self-hatred any longer. The pain that I had been experiencing for the past two years was unbearable, and my 14 year old self knew enough about God’s love and Jesus’s sacrifice for sin, to be convinced that the chances that I would end up in heaven with Him, was far better than to endure the living hell I was experiencing here on earth. I had made up my mind; it was time to end my life. It was around 2am in the morning. Everything was still and quiet except for the soft rise and fall of my little brother sleeping in his bed on the other side of our bedroom. As I threw off the covers and sat up in bed I looked up, and behold, there was an angel and a demon in a dual, a sword fight in the middle of my room.

I remember blinking, wondering if I was actually dreaming. The angel looked like a man, and held a sword, but he seemed to be made out of light. In the same way that a lightbulb illuminates, the angel illuminated in front of me. Then I looked at the demon. I just remember ugly ragged darkness. Everything about him look tired and frail, old and non-regenerating. What astounded me most was what was taking place. My assumption about angels was that they were obviously stronger than any demon and would defeat any demon in their way.

But the scene in front of me seemed to be saying otherwise.

Although the angel was stronger, and a lot more powerful than the demon, the demon seemed to have the upper hand and was gaining ground over the angel as their swords were in a lock hold. In that moment I was aware of the presence of evil on the left side by my shoulder, and on my right the presence of the Spirit of the living God. In that moment it felt like Satan was sitting on my shoulder whispering lies that I sadly believed about myself. Things like I was useless. People would be better off if I was gone, if I never existed. I was wasted space. I felt ungrateful to be feeling this way, because I had grown up in such a wonderful family that loved me. How dare I feel this way! How could I be so ungrateful? I don’t deserve the life I have been given. All lies from the pit of hell.

I implore you dear reader, not to fall into the trap of self-accusation, when God has redeemed you, washed you clean, and paid the penalty for you to live in freedom and un-conditional love with Him.

I was in a catch 22. And as I believed and received those words over me like crashing waves on a sea shore, the angel would lose more and more ground. Then then I heard the gentle response of the Father saying a simple word. “Come.” It seemed to clear enough through the clouds over my head to see a glimmer of light and hope, peeking through the darkness Satan’s cavernous darkness. Sense seemed to return, and I began to follow that voice I knew so well. To my surprise the angel was released from the lock hold that the demon had him in and regained his ground and started to push the demon to the other side of my room.

But suddenly Satan’s voice started to rise once again. This time even louder than before. I was sucked into the current of the enemy’s accusatory words over my mind. Again, the angel, after regaining his ground, lost it all and even more, as his sword was caught in the lock hold again. You could see he was trying with all his might to regain the upper hand.

As I write this I am reminded of the scripture, “whatever you loose in heaven, will be loosed here on earth, and whatever you bind in heaven will be bound on earth.”

“Then he called his twelve disciples together, and gave them power and authority over all devils, and to cure diseases.” Luke 9:1

Saints, we have no idea how much power and authority God gave to us through Jesus. The amount of room we allow the enemy, is the amount of room he will take to torment us. I had the power. The angel was willing to let me die, if only to honour the power of choice God bestowed on mankind in the beginning, in the garden.

Again the Father would whisper gently “come.” And as I followed the voice of God, Satan began screaming so loud, that I physically coward under it. I couldn’t take it anymore. That was it, it was the end. I couldn’t handle the screaming waves of pain crashing on my head anymore. As I was about to succumb and commit suicide, God stepped in. In a strong, full of authority kind of way, God with the firmness and security of a Father spoke with power in a ‘this is enough’ kind of way, and said, “Alice, come!” And with that I broke free of the chains that were holding me back, and broke through the storm. I snapped out of the hypnosis of the enemy, and I turned toward the light. Suddenly all was still, the vision in an instant disappeared; and there was my brother, still fast asleep opposite me in his bed.

I share this to say, please do not be naïve to the wiles of the devil. If the words and feelings, you feel about yourself and others do not line up with Scripture – the new created self you have become in and through Christ – it has demonic influence all over it. We do not wrestle against flesh and blood, but against principalities and powers, over which we are victorious through Jesus.

I will end with this…

Be spiritually minded, aware, of your heavenly position. You are raised with Christ and seated in heavenly places with Him. We are not a waste of space, but Kings and Queens in the kingdom; and he has called us to rule and reign with Him. 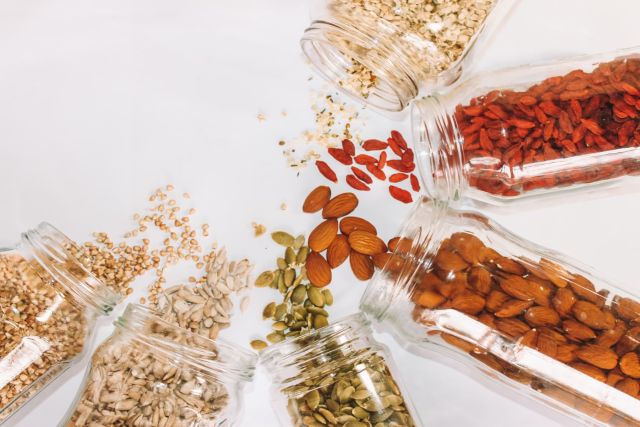 We have a ministry to mainly … 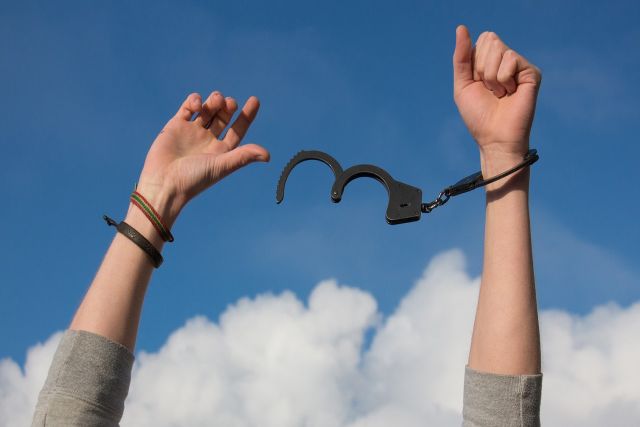 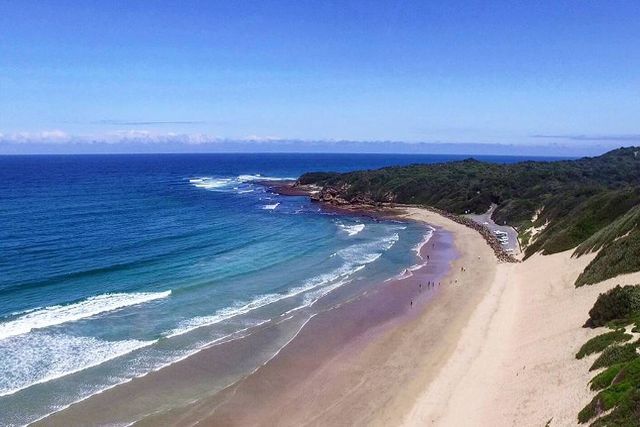 I had this dream last year … 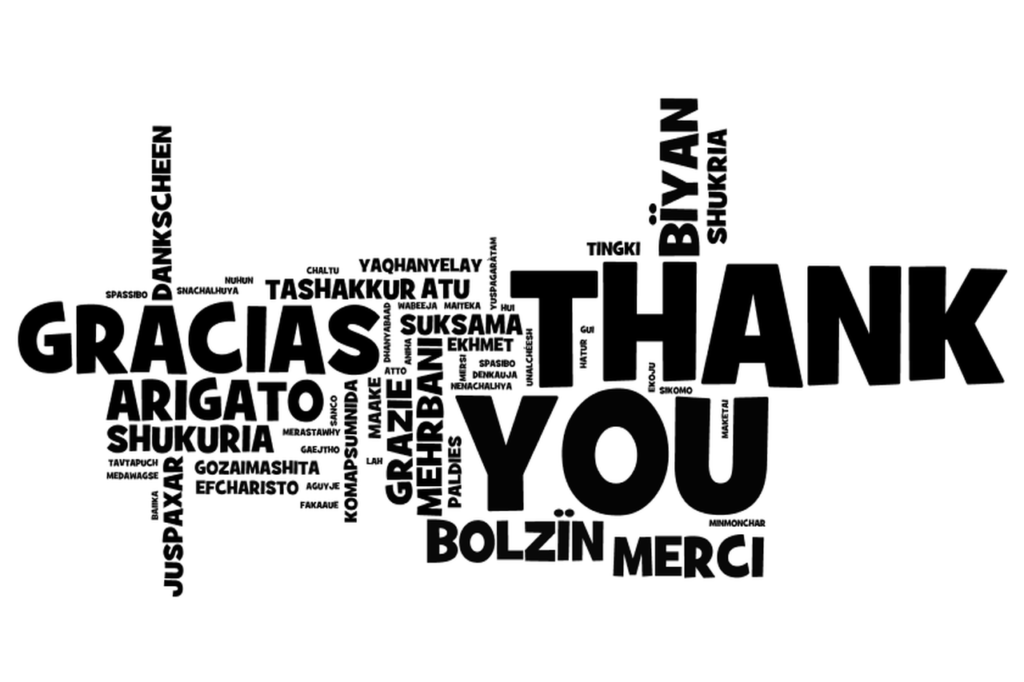 As the light of heaven begins to glow … 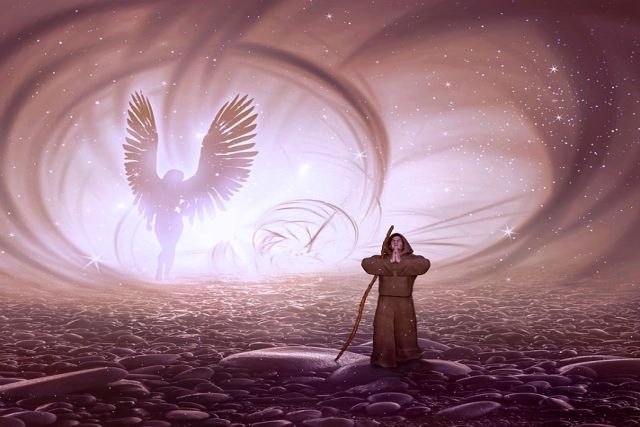 There are special gifts …