Your identity as a “holy one” in God’s kingdom is huge. Throughout the Old Testament the holy ones were recognised as those who were of a heavenly origin, or heavenly beings. Their origin is in God and not of the earth. Angels are ‘holy ones’ as they are a class of heavenly, spiritual beings. Cherubim, Seraphim, and all other heavenly hosts that the Lord created are called holy ones. Angels, or holy beings that fell because of rebellion, are no longer called holy ones, but unholy ones.

But here is the majesty of what Jesus did through His death and resurrection. He brought a new creation into being with its own heavenly species of being that had never existed before. This is called “The New Creation.” In this new creation is a new class or type of holy beings, which the New Testament refers to as the saints. That my friend is you.

Being “born again” means being birthed into a completely new creation, one that has been designed for Jesus and His new family – His brothers and sisters. In this creation there is no sickness, no sin, no death, only an abundance of heavenly eternal life. Here the Father dwells with His new children who have been born of Him. In this place there is no first Adam sinful DNA. These holy ones (you) are born of God’s incorruptible DNA. The same creative resurrection power, that transformed Jesus’ body into a perfect and heavenly immortal body is now working in you perfecting you, spirit, soul, and body, into the same immortal creation.

This power comes from the Holy Spirit who is working in you all that is pleasing to the Father through Jesus Christ. In the Garden of Eden after the fall of Adam and Eve, God gave Eve a promise. He promised her that her “seed” would come, and He would redeem humanity and bring them back into His original plan of an eternal life in the paradise of God with Him. Years later Jesus came to fulfil that promise. He was born as the seed of God, grew up and matured and then stepped into His eternal destiny. Once He had completed the work, He offered up His body as our sin offering so that He could give to us the glory of His new resurrected body.

Now, anyone that is born of Him, or born of the Father, is no longer considered as one born of Adam (or of the earth/humanity) but one born purely of God in true righteousness and holiness. Just as Jesus came through the “seed” of the woman, being Son of God and Son of Man, you are now born of the same “seed” making you (or growing you up into) a heavenly being that is both fully man and fully God. And just as natural parents think of their imperfect child as perfect, so the Father sees His own perfect child as perfect. Just as there is no sin in the Father, there is no sin in you as a child born of Him.

Jesus learned who He was as the Son of God as He grew up, and He learned to obey His heavenly Father. The same principle and process is now happening with you. Jesus grew up into the full image of the New Creation and now it is your turn. In this world you are called to mature (grow up) as a son/daughter of God so that you to can release the power of God into creation transforming it and reconciling it back to the One who is Lord of All, Jesus Christ.

So, holy one, I bless you with the love of the Father, the grace of the Lord Jesus, and the sweet fellowship of the Holy Spirit. May the revelation of who you are as God’s son/daughter become fully manifest in you.

Never forget who you are! 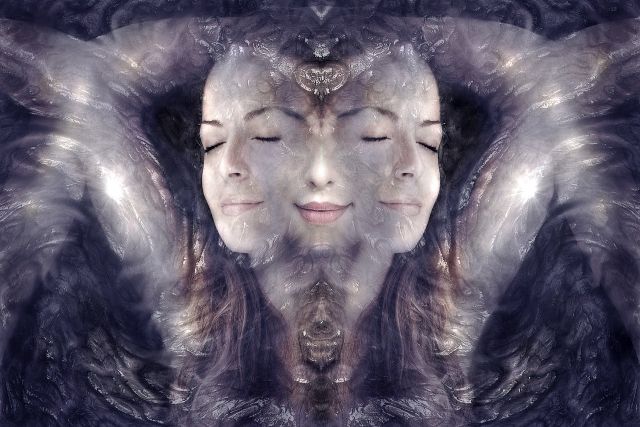 The Lord shared an enchanting thought … 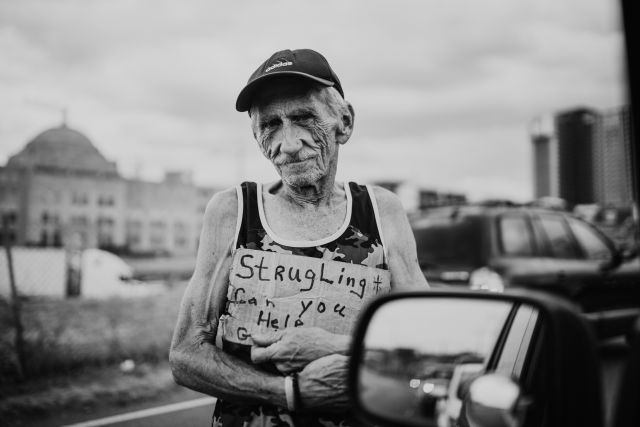 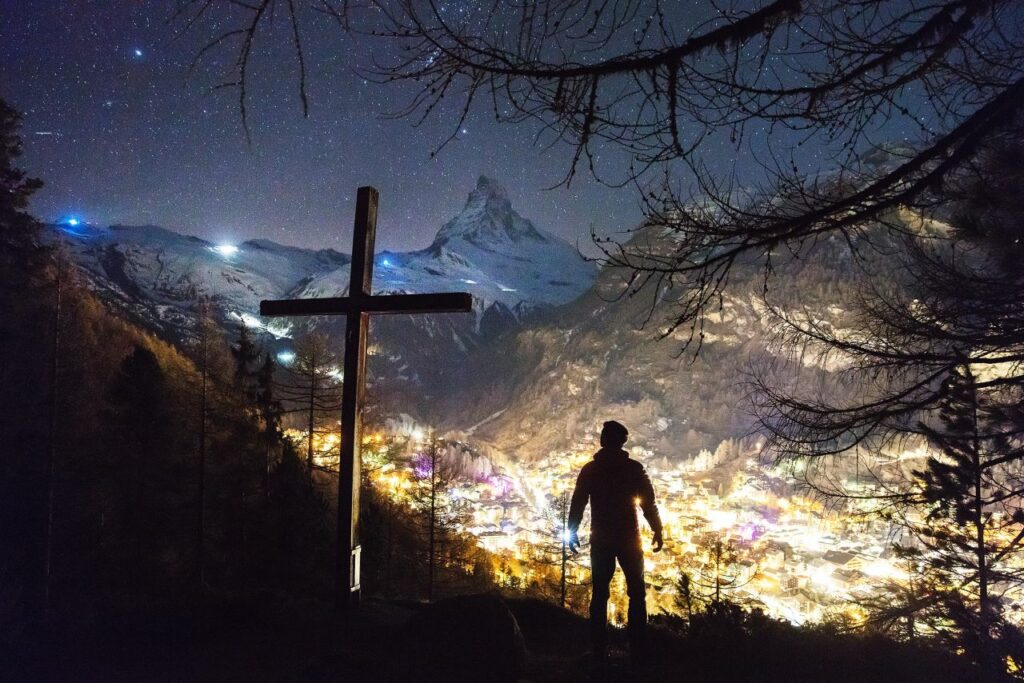 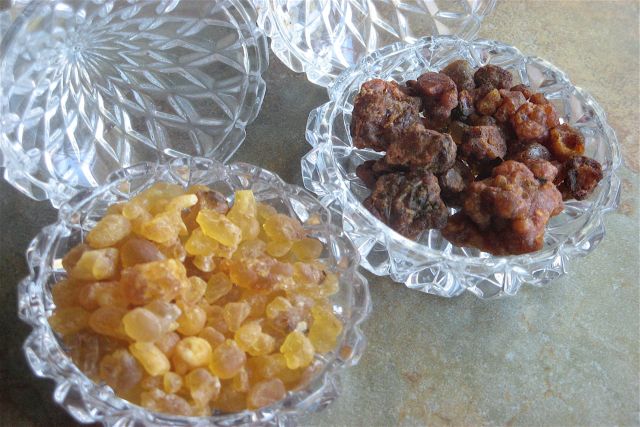 Have you ever witnessed this … 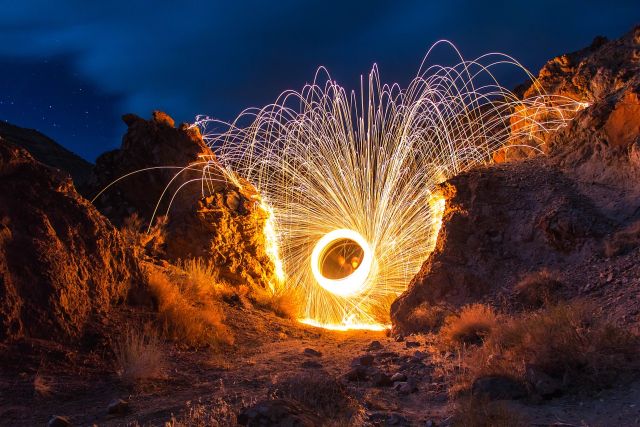